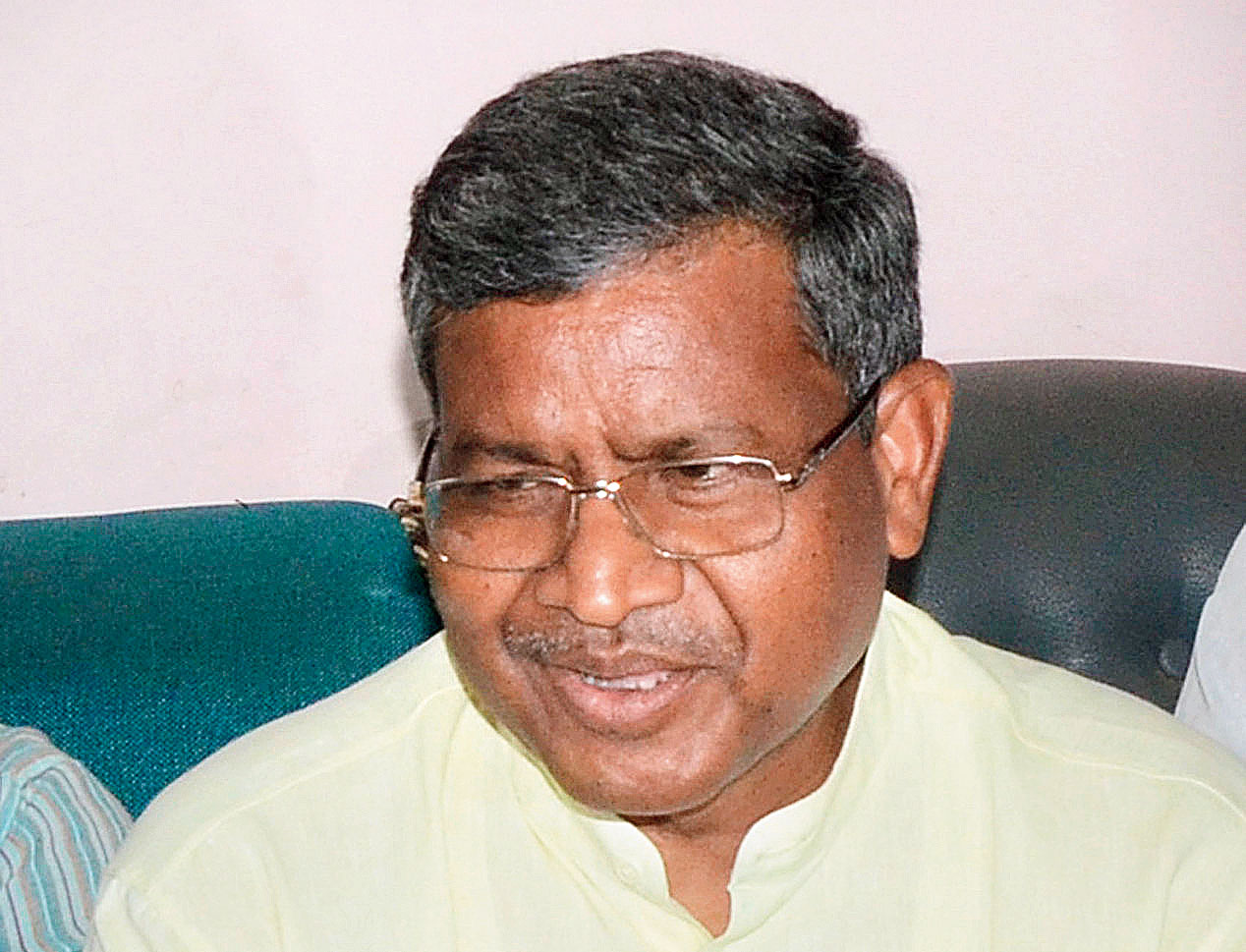 Koda was arrested by a special task force of Bihar police in a joint operation with their counterparts in Dumka on Friday midnight.

“He was arrested from a house near Dumka station and handed over to Bihar police,” Dumka superintendent of police Y. Ramesh said.

“After his arrest, Koda was taken to Jamui where he complained of chest and abdominal pain. He was rushed to the sadar hospital where he was declared brought dead,” he said.

Bihar and Dumka police had acted on an intelligence input about Koda coming to Dumka to collect levy and putting up at a house near the station. After arrest, Koda was whisked away to Jamui for interrogation.

Based on his statement, Bihar police nabbed two other rebels — Iliyas Hembrom and Sushil Hansda — from Jamui and recovered an AK-47, two rifles, 139 live bullets and a hand grenade from the duo.

Koda, who carried a reward of Rs 50,000 on his head, was a native of Nehaldih village under Chakai police station in Jamui. He mainly operated in Jamui, Nawada and Lakhisarai in Bihar besides Giridih, Koderma and Dumka in Jharkhand.

Jharkhand police had once announced Rs 10 lakh cash prize on his head.

In 2007, Koda made news for his alleged involvement in the murder of Marandi’s son along with 20 other people in Giridih. In July 2014, Koda gunned down Heera Kumar Jha, deputy commandant of the 7th battalion of the CRPF, during an encounter in Jamui.