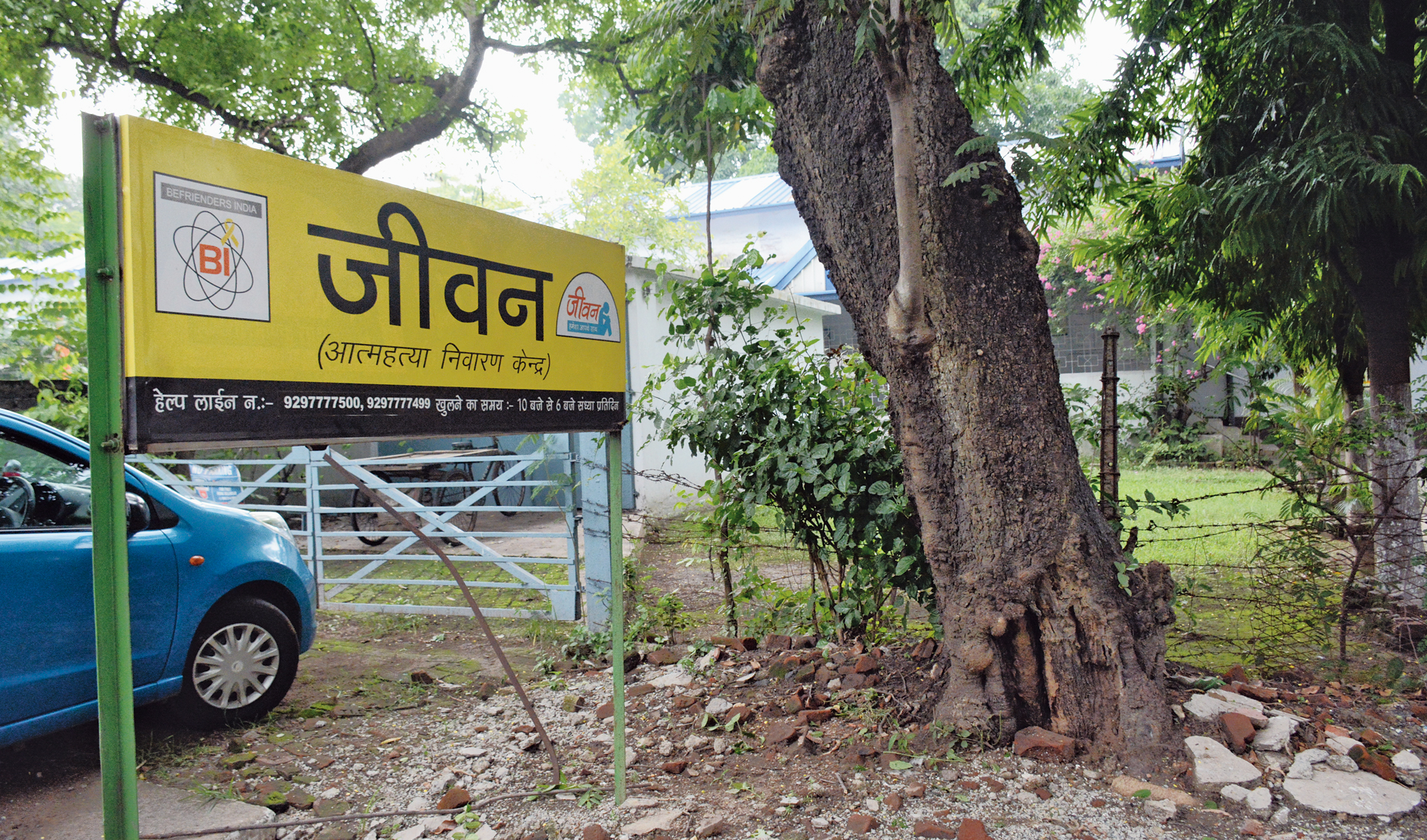 Last month, an eight-year-old boy of Dhanbad hanged himself to end his life presumably because his father had scolded him for playing games on the smartphones for too long. The same month, a 14-year-old Calcutta girl slit her wrists in her school washroom to die with a long and graphic suicide note in which she wrote “Give me a nice funeral. A NAICE one”.

Parenting has never been tougher in India, and many parents simply live in denial.

To help today’s parents understand what their children want or need, Jeevan, the suicide prevention centre in Jamshedpur, which is affiliated to Befrienders India — which acts as the apex body of all helplines that give emotional support to the lonely and the depressed — will now organise a number of workshops on good parenting.

From identifying behavioural changes in a child to understanding the real reason behind what makes a child difficult, these workshops, which are free of cost, aim to make parents more empowered in difficult situations.

The first such workshop will take place on July 20 at the Sonari Army Camp followed by another at Dayanand Public School in Sakchi on August 3. Interested persons can call up 9297777499 and 9297777500 for more details.

“We often encounter parents who are surprised by their children’s perspectives on life,” Gurpreet Kaur Bhatia, a member of Jeevan, who is also a counsellor, told this paper. Many parents claim to know their children best, but urgently need eye-openers to the world where children are exposed to social media, online games and cut-throat competition from a very young age, she added. Age-old challenges such as meeting parental expectations and surviving peer pressure remain, but the forms vary.

“The challenge is to understand children and their emotional needs. Many parents tend to say ‘No, my child can’t be like this’ or ‘we were not raised like this’. But they need to understand that times have changed and children aren’t the replica of their parents. There is a huge difference between then and now, so in a changed environment, needs have changed,” Bhatia said.

She added that these workshops would encompass general parenting and sessions specifically meant for parents of adolescents and teenagers.

Bhatia said Jamshedpur did see a worrying number of student suicides. In 2018, of the 176 suicides in the city, 21 were student deaths, a significant 11.6 per cent.

“But, awareness has also grown. Nowadays, schools appoint counsellors, teachers and principals take utmost care while dealing with complicated or sensitive issues. Yet, the role of parenting is the most important one,” she said.