The minimum temperature in Jamshedpur was recorded at  10 °C, around two notches below normal 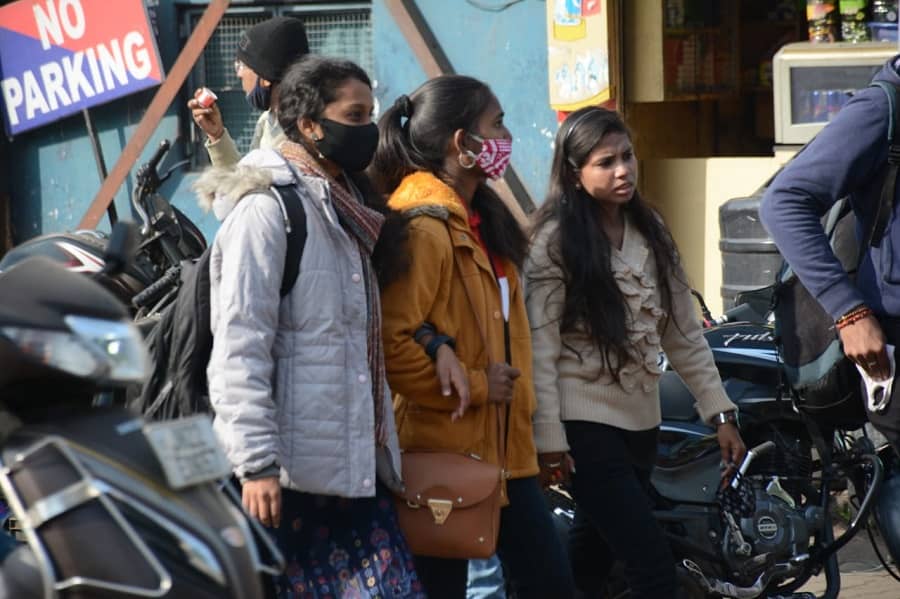 Most districts of Jharkhand experienced sub-10 chill on Wednesday with several places in north-western parts having to bear with the season's coldest day so far.

At Ranchi, the minimum reading was around three notches below normal while in Bokaro it was four points below the normal.

The minimum temperature in Jamshedpur was recorded at  10 °C, around two notches below normal. Chaibasa in adjoining West Singhbhum district recorded 9.4 °C.

IMD records suggest that sub- 10 chill was prevailing in all districts of the Santhal Pargana region, including Deoghar, Pakur, Jamtara, Sahebganj, northern, southern and central Jharkhand.

Weathermen said fog and mist would continue to affect morning visibility during  for the next three days.

However, he said there would be no significant change in night temperatures during next 48 hours.

He also did not rule the possibility of moderate coldwave condition in isolated pockets of the state during the next 24 hours.

IMD issued forecast of rain on Saturday and Sunday in isolated pockets of northern and central Jharkhand due to the impact of a western disturbance passing through northern parts of the country.

The weather office also issued an alert of moderate thunderstorm activity and hail in isolated parts of the state on Sunday.