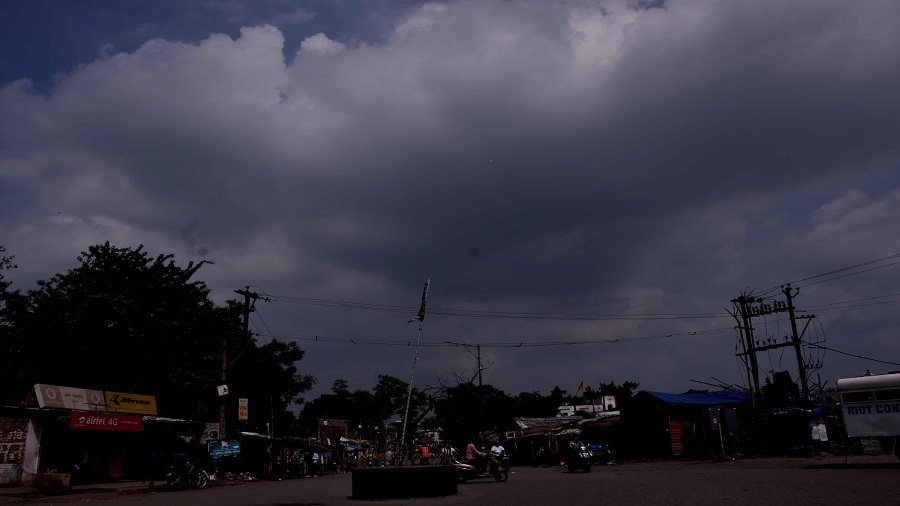 The Met office has forecast severe thunderstorms accompanied by lightning in several northern districts of Jharkhand, including Godda, Sahebganj, Pakur and Dumka, in the next 24 hours and has advised farmers not to venture out in the fields during this time.

A bulletin issued by Ranchi Metrological Centre on Sunday afternoon also warned of heavy rain in north-east, central and southern Jharkhand during the next three days.

"People are advised to take shelter in pucca houses and avoid taking shelter under trees in Godda, Pakur, Sahebganj and other districts of Santhal Pargana region. Farming operations need to be temporarily suspended for next two days because there are chances of severe lightning strikes,” stated the bulletin.

Kotal said they have also issued an alert of heavy rain over isolated pockets between Monday, July 13, and Wednesday, July 15.

Monsoon activity has been normal over Jharkhand in the last 24 hours. The northern limit of monsoon passed through Ganganagar, Delhi and Bareilly on Sunday.

Met statistics revealed that several places in districts of Pakur, Dumka, Bokaro and Lohardaga experienced moderate to heavy rain during the last 24 hours.

Jharkhand has so far received normal monsoon rain. Against a normal of 321 mm, Jharkhand had, till Sunday, received 317mm, a deficit of one per cent. A deficit of up to 19 per cent is considered as normal.