Steel city to get stricter on tenant verification 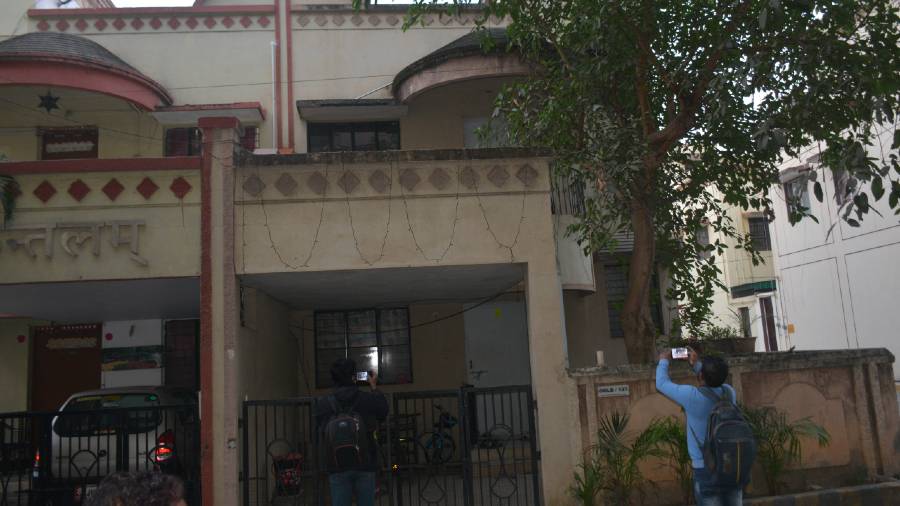 The recent arrest of underworld don Dawood Ibrahim’s henchman Abdul Majid Kutti by the Gujarat Anti Terrorist Squad (ATS) from Steel City’s Mango area has made the district police spring into action. The first step taken by the police to put a check on fugitives like Kutti seeking refuge in the city, is to ensure that the tenant verification rule is followed stringently by landlords leasing out their property on rent.

The move comes as preventive measure to stop any locality, especially Mango from becoming a safe haven for criminals and terrorists. According to sources, the police will make it mandatory for house owners to inform them before letting out their property on rent to anyone.

Senior SP, M Tamil Vanan maintained that there already exists a rule that makes it compulsory for the owners to inform the police station concerned before letting one’s house on rent, but it barely followed in reality.

“The arrest of a close associate of Dawood Ibrahim from a rented house in Mango is a wakeup call for us. We will have to take major decisions in this regard to put a stop to people like Abdul Majid Kutti, the alleged associate of Dawood from using this city as a shelter,” said Vanan while talking to The Telegraph Online on Monday.

He maintained that the police for sure will take steps to ensure that anyone wishing to let one’s house on rent informs the local police about the tenant beforehand.

“Such a rule does exist, but hardly any house owner follows it. We will get the rule implemented strictly,” said the senior police officer.

Gujarat ATS had been in search of Kutti for the past 22 years in connection with a case of supplying firearms and RDX. The accused had been staying at a duplex on rent at Sahara City in Mango for the past one-and-half years on a fake name - Kamaal Khan.

Post arrest, house owner Rajesh Sharma has been questioned by the local police with regard to him not informing the authority while renting out the duplex.

Significantly, over a half-a-dozen terrorists belonging to outfits like Lashkar-e-Taiba, Al-Qaida and local militant organizations have been arrested from Mango either by Delhi police or Calcutta police or Madhya Pradesh police in the past one decade.

The recent arrest has highlighted the fact that militants off late are finding easy refuge in the city, thereby making the police spring into action.