Doing this to ensure safety of vehicles, says civic official 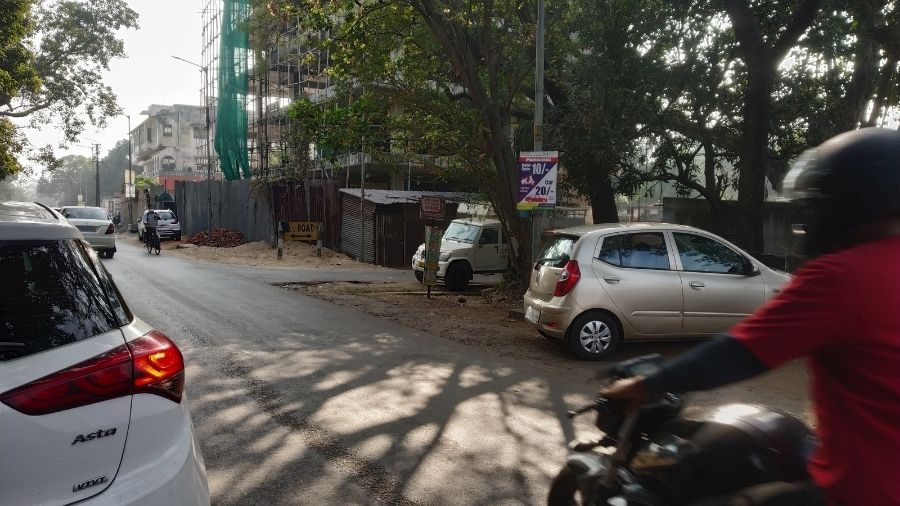 The Jamshedpur Notified Area Committee (JNAC), the civic body which looks after the parking matters of the steel city, has turned even residential areas into parking zones, thereby deepening issues in the area.

Though the JNAC had implemented its parking policies in the Sakchi and Kadma localities, vehicle owners are getting more affected after the same was deployed in the Bistupur area more expansively.

“Parking problem continues to get murkier in the city, especially in the posh Bistupur area. Until recently, we would have to pay parking charges on the Bistupur Main Road only, but a vehicle owner has to pay the parking charge at the place along the bypass road of the Bistupur Main Road.  Such a move on the part of the civic body is not only pinching our pocket, but also is very irritating,” said Gulab Singh, a resident of Kagalnagar in Sonari while talking to this website.

Singh, who is a businessman, said he used to park his car at the parking lot behind the Bank of Baroda or on the bypass road, depending on the nature of his work at Bistupur.

“But surprisingly I had to pay a parking charge -- Rs 20 -- for keeping the car on the bypass road on Saturday.  On turning around, I saw a board nearby, informing about parking of two-wheelers and four-wheelers," said the businessman.

He said it seems that there is no such area left in Bistupur where one can spend a little while without paying the parking charge.

At a number of places, the vehicle owners could be spotted quarreling with workers over payments of parking charge on the stretch of Bistupur Main Road's Bypass Road, which was earlier a free-parking zone.

The civic body is also fixing more boards on the new areas to make people aware that a number of places have now become parking zone,

Parking charge for two-wheelers is Rs 10 and for cars Rs 20.

City manager, JNAC, Sandeep Kumar Singh said they are extending the parking areas for the benefit of the vehicle owners.

“Parking fees that are charged from the vehicle owners are too negligible in comparison to the vehicle's cost.  If a vehicle remains parked in a parking lot, then it always remains safe. We are therefore extending our parking lots so that more and more people can be benefitted,” said the City Manager while talking to The Telegraph Online.

The JNAC officer informed that they are going to put up “No-Parking” sign-boards at some stretches of the Bistupur main Road and the Bypass Road shotly.  He informed that once such boards are fixed, if any vehicle is found parked in the No-parking zone, then a police officer would pick it up with a towing vehicle.