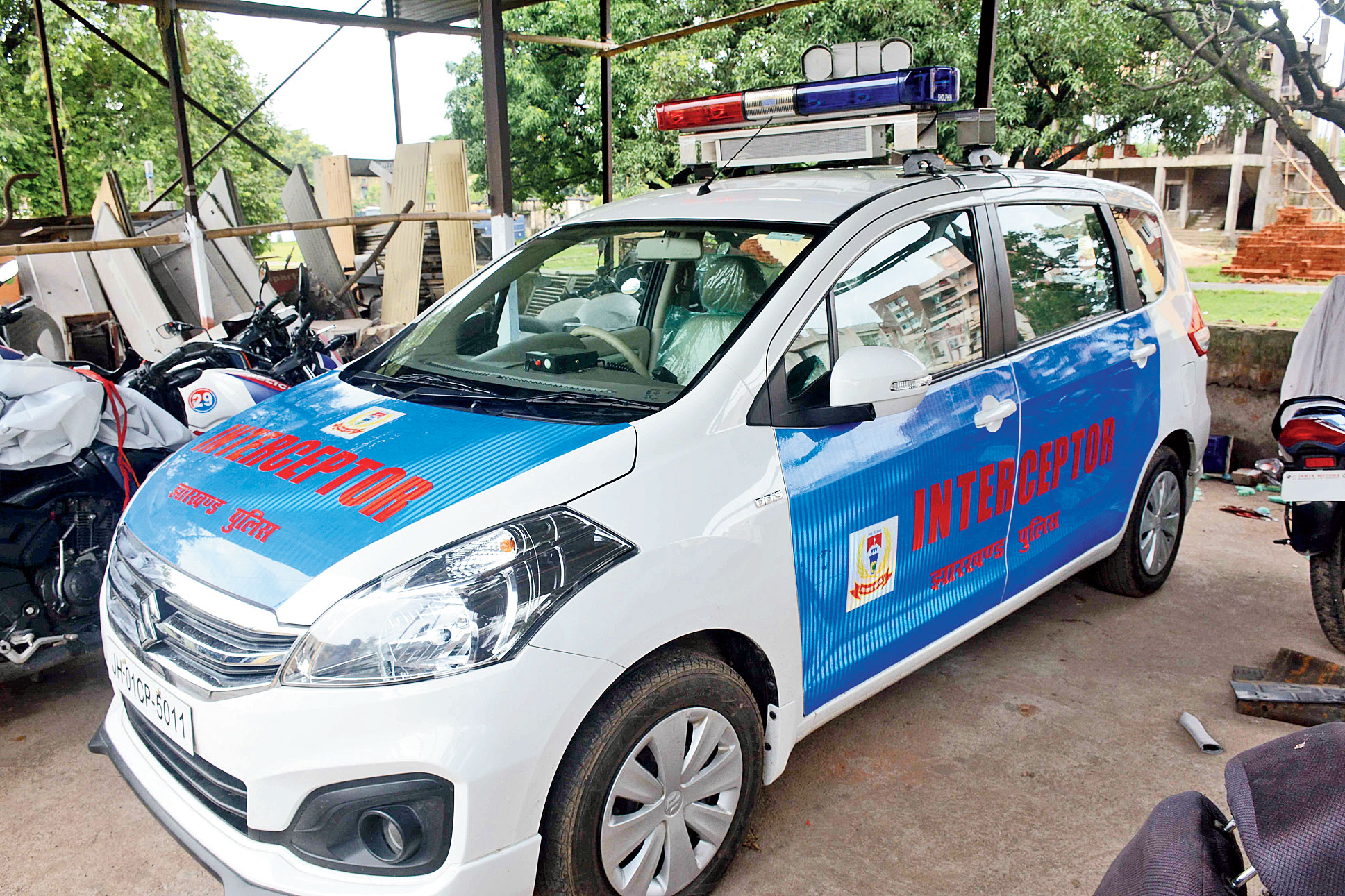 An interceptor van that uses laser signals to track speeding vehicles has been languishing with Jamshedpur police for over a year now, initially because of a software glitch and now for the want of a trained operator.

DSP (traffic) Shivendra said he had written to the authorities several times, asking for a trained operator of the interceptor van. Built by a Delhi company, the van was given to the district police by state police headquarters in March 2018.

“I have written to the concerned authorities about an operator as many as three times. I also posted a reminder, but so far, there has been no response,” Shivendra told The Telegraph.

The interceptor van, which has been parked for a year at a the garage on Golmuri police lines, developed a software snag early on. But the snag was repaired in February this year. Shivendra said he knew how to drive and operate the van, but the district police have decided to start using it only after an operator was appointed.

The idea is to use the van on busy Jamshedpur roads, like the Kadma-Sonari Marine Drive, or NH-33 that links the steel city to capital Ranchi.

Explaining how it works, an officer of the traffic department said the interceptor van is parked a vantage point so as to target speeding vehicles.

“When a targeted vehicle is within 500 metre range, the interceptor van releases a laser beam directed at the number plate of the approaching vehicle. The moment the vehicle passes the stationary van, its speed shows up on a screen in the van along with a computer printout recording the speed,” said the officer.

Using details of the offending vehicle on the printout the district transport officer imposes a fine.

According to East Singhbhum district transport officer Dinesh Ranjan, the fine for violating speed limits _ 20 kmph to 40 kmph within city limits and 60 kmph on NH-33 _ was Rs 500.

“Under the MV Act-1979, we can even cancel the license of a driver for speeding,” he added.