140 children to attend e-classes from January 26 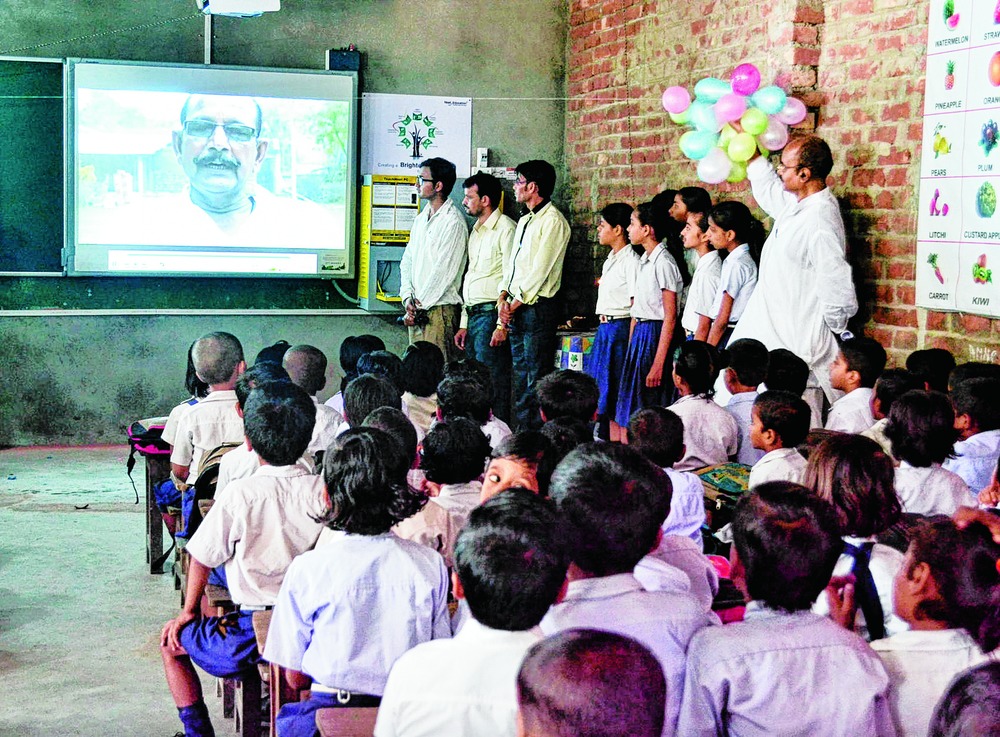 This Republic Day will be different for around 140 slum children of Kutchery Chowk and Jagannathpur in the capital.

The kids, who can't attend classes in school, will be welcomed in "the teachers' room" right in their locality, an initiative by Wake Up India Foundation, a network of college students, to bridge the "resource gap through e-learning".

As per the project, 15-20 minutes of e-classes will be held in the slums from Monday to Saturday for those children who have never been to school or dropped out. The foundation has identified a room each in the slums at Kutchery Chowk and Jagannathpur, which will be furnished with a server and a smartboard. Members of the foundation - students of BIT-Mesra and St Xavier's College, Ranchi - will take classes on the basis of K-12 segment (Kindergarten to Class XII) teaching modules. They have the modules saved in their smartphones, which will be connected to the server.

The project will start from January 26. Gradually, other slum areas of Nivaranpur, Booty More, Morabadi and Bariatu will be covered.

Founder-president of the foundation Suyash Verma said they had surveyed the slums in these six areas of Ranchi in December. "We found that around 420 children don't go to school. Among them, around 120 are dropouts. They either do household chores or work as domestic helps to run their family," said Verma.

He added that they wanted to start classes but there was lack of basic infrastructure. "Then we thought of creating an education delivery system that is compatible on mobile platform, irrespective of their operating system."

Verma further said e-learning was a major game changer in the education industry. " mechanism<> and targeted mode of delivery."

He added they would also provide soft skills, career counselling and basic teachers' training to the intermediate pass students in the slum who were looking for a job opportunity.

Sugandha Gupta, national coordinator of the foundation, said they would also start a teachers' room in Katihar district of Bihar from January 22.

Wake Up India Foundation was started by the students of Birla Institute of Technology in 2010. In the last seven years, the organisation has diversified itself and works in three verticals, the campus project, the gurukul project and the teachers' room.