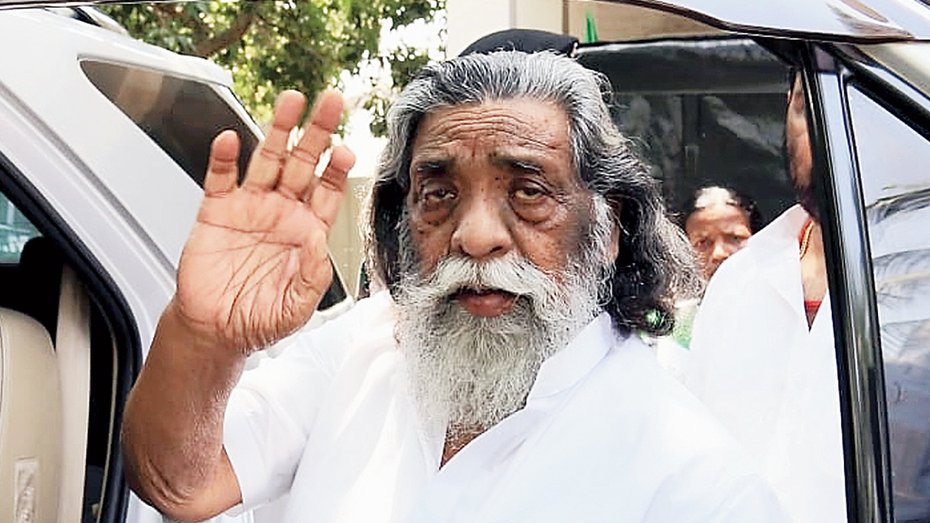 Only a miracle can throw up a surprise in the Rajya Sabha poll in Jharkhand, now rescheduled on June 19.

Polling for the two Rajya Sabha seats that fell vacant because of expiry of terms of Parimal Nathwani and Prem Chand Gupta was to be held on March 26 but was postponed because of the Covid-19 pandemic.

Both the JMM and BJP camps are hopeful about victory of their respective candidates but the Congress is also putting a brave front, expecting “conscious voting by the MLAs”.

According to the Rajya Sabha poll norms, a candidate needs the votes of 28 MLAs to win a seat in Jharkhand.

The JMM alone has 29 MLAs. Besides, the ruling combine also has 17 Congress MLAs and one each from the RJD and the CPI-ML, taking its tally to 48.

The BJP, on the other hand, has 26 MLAs after former chief minister Babulal Marandi joined the party. It also enjoys the support of Ajsu Party that has two MLAs and Amit Yadav, an Independent, taking their strength to 29 MLAs.

Saryu Roy, former BJP minister and now Independent MLA who defeated then chief minister Raghubar Das in the Assembly elections earlier this year, does not belong to any group as the lone NCP MLA Kamlesh Singh also does not pledge his support to anyone.

“No one should have any doubt about Guruji’s win,” said JMM general secretary Supriyo Bhattacharya, referring to JMM patriarch Shibu Soren who is fondly called Guruji by his followers and admirers.

“There is absolutely no problem about the numbers so far my candidature is concerned,” said BJP state president and Rajya Sabha candidate Deepak Prakash, adding he had enough support to win the election.

“The JMM and the BJP fought against each other even in the past and will continue to do so in future but I am really surprised to see the role of the Congress,” he said, explaining the Congress should have facilitated the smooth entry of “such a respected leader” Shibu Soren to Rajya Sabha instead of putting a candidate in the fray, more so when the party is also a part of the ruling combine.

“They are our ally and we also want the Congress candidate to win,” JMM general secretary Bhattacharya said, adding they would work for him.

In the given circumstances, however, the arithmetic does not appear to be in favour of the Congress candidate.