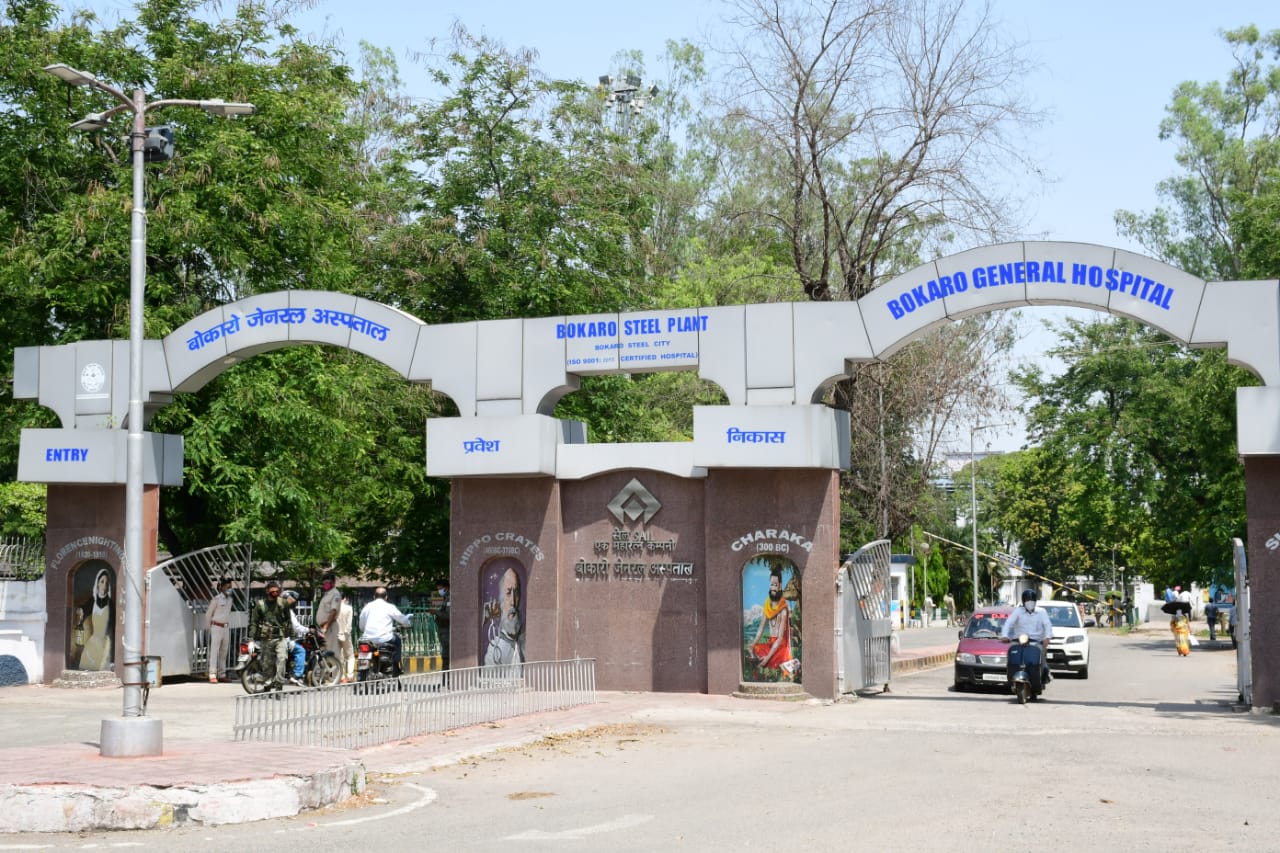 A 48-year-old BSF jawan, suffering from various ailments for which he was admitted to hospital five days ago, died on Sunday with the family alleging negligence on the part of Bokaro General Hospital.

Uday Shanker Sharma, who was posted in the eighth battalion of BSF in Bengal, is the second patient to die to die on Sunday at the suspected Covid ward of the hospital meant for patients with serious illnesses also displaying Covid symptoms. Patients are kept there till their Covid test reports come in. If any patient of the ward tests positive, he/she is then moved to Covid ward of the hospital.

Uday’s younger brother, Manoj Sharma alleged he did not receive proper care on time, claiming that doctors and nurses visit the ward rarely fearing infection. “My brother came home because of health problems. When his condition deteriorated, we rushed him to BGH where doctors admitted him,” Manoj said. 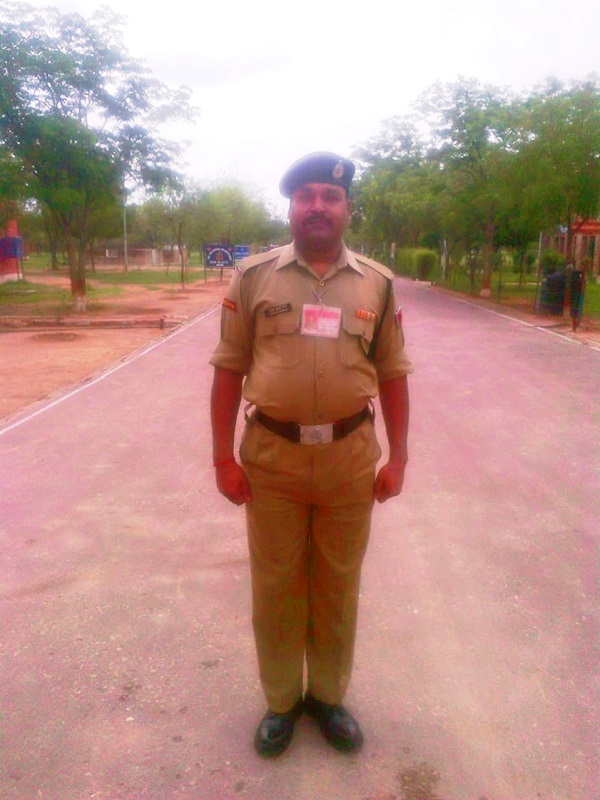 Manikant Dhan, the chief of communications of Bokaro Steel (BSL), that runs BGH, denied the allegations of negligence.

Dhan said Uday was admitted with lower respiratory tract infection, diabetes mellitus and hypertension. “He was on relevant medication (antibiotics, anti-diabetics and antihypertensive drugs). The doctor visited him during his morning and evening rounds. The last visit was at 7.30pm, Saturday. He came again around 3am on Sunday when the patient turned critical and ultimately expired due to cardio-respiratory failure,” he added.

The swab sample of Uday, a resident of Sector 9 in Bokaro, was collected on July 23 by which time doctors had started medication.

“On Saturday, a junior doctor came to see him. He prescribed some medicines saying that it would be ok. But brother's condition deteriorated late at night. He seemed to be gasping for air when he died at 3.20am,” Manoj said, adding that he wished doctors came more often to see him.

Uday’s body will be kept at the BGH mortuary till such time his Covid test report comes in.