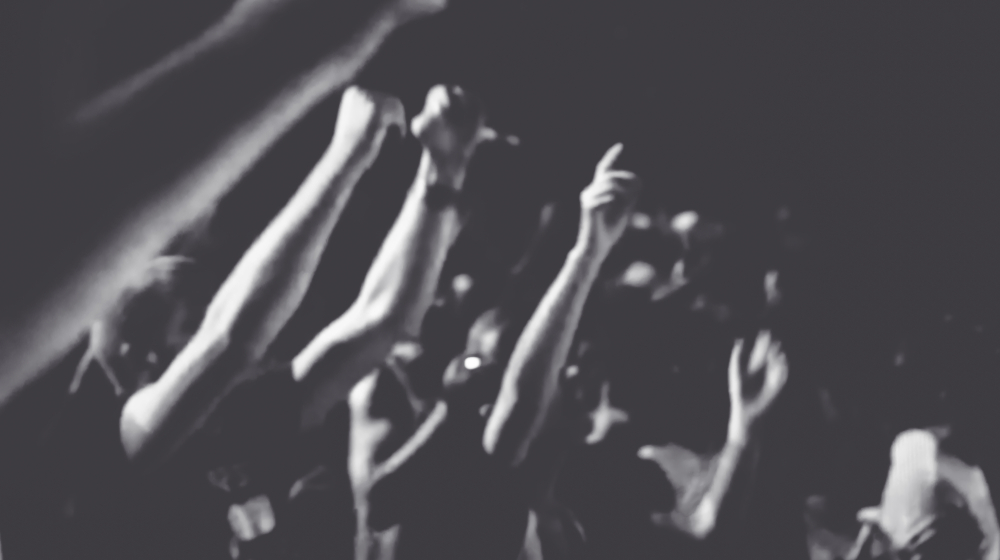 The Jharkhand Journalist Association observed a black-badge protest on Tuesday and along with other media organisations demanded Sahu’s immediate release
(Shutterstock)
Our Correspondent   |   Jamshedpur   |   Published 26.05.20, 09:15 PM

Newsmen in Jamshedpur and Seraikela-Kharsawan on Tuesday wore black badges to protest the arrest of a colleague on Sunday.

Journalist Basant Sahu was allegedly arrested for asking Seraikela-Kharsawan deputy commissioner A. Dodde about the first Covid-19 case in the district, and then circulating the DC’s purported denial on news channels and social media .

Sahu, who works in a vernacular daily, wanted the DC to confirm whether there was a Covid-19 case in Ichagarh. The DC purportedly said there was nothing of this sort and asked Sahu to go to bed.

Sahu recorded this conversation on his phone and circulated the clip on social media and a few news channels, apparently earning the ire of the DC. He was arrested on Sunday and sent to Seraikela divisional jail.

The Jharkhand Journalist Association observed a black-badge protest on Tuesday and along with other media organisations demanded Sahu’s immediate release.

Some journalists on Tuesday also met Kolhan deputy inspector-general (DIG) Rajiv Ranjan Singh at Circuit House and handed him a memo demanding Sahu’s release. The DIG said he would get the matter probed. “The journalist will get justice. It appears the administration has taken a harsh stand against the scribe.”