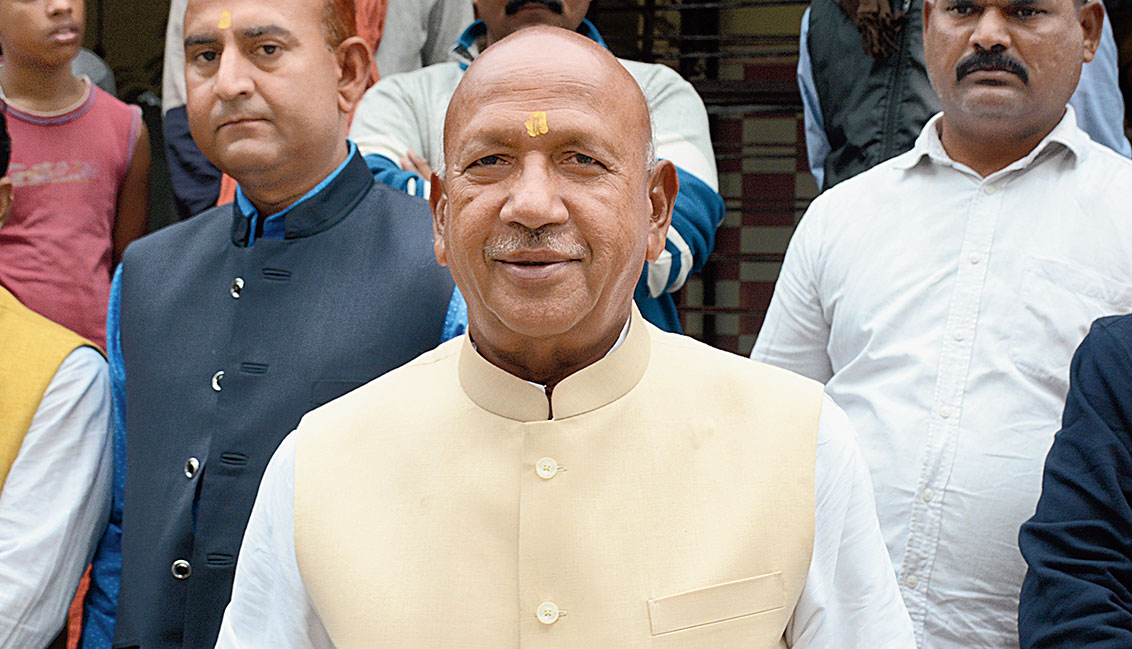 Days before the JMM-led Mahagathbandhan (grand alliance) government is sworn in, BJP veteran-turned-rebel Saryu Roy, who pulled off this election’s most stunning coup by wresting Jamshedpur East from then CM Raghubar Das, on Thursday shot off a letter to state chief secretary D.K Tiwari, demanding a watch over files of important cases at the state Secretariat.

Roy said he had been informed by various reliable and high-level sources that important files in the Special Branch and CID of the police department were being destroyed.

These files also have informal information and probe petitions collected by the Special Branch and the CID, which come under the home department. Roy has claimed that important files pertaining to building construction, road construction and energy departments are also being destroyed.

Currently camping in Ranchi, Roy said in his letter that he expects necessary steps to be taken by the office of the chief secretary in the light of this information.

Though Roy did not spell it out in as many words, the allegation indicates a large-scale bureaucratic exercise to clean up the mess of the Das government before the Hemant Soren government is sworn in on December 29.

Roy also urged the chief secretary that the cases related to the anti-corruption bureau (ACB), which comes under the vigilance department, should not be disposed off during this transition period (between governments).

In the letter, Roy state that the next chief minister will take oath on December 29. Therefore the chief minister’s Secretariat should be allowed to function only as a caretaker during this time and restricted from taking any policy decisions.

Tiwary could not be contacted for his comment, but the chief secretary office’s confirmed receiving Roy’s letter.