Poor railway connectivity had cut off Deoghar, Dumka, Godda, Sahibaganj and Pakur from the rest of the country 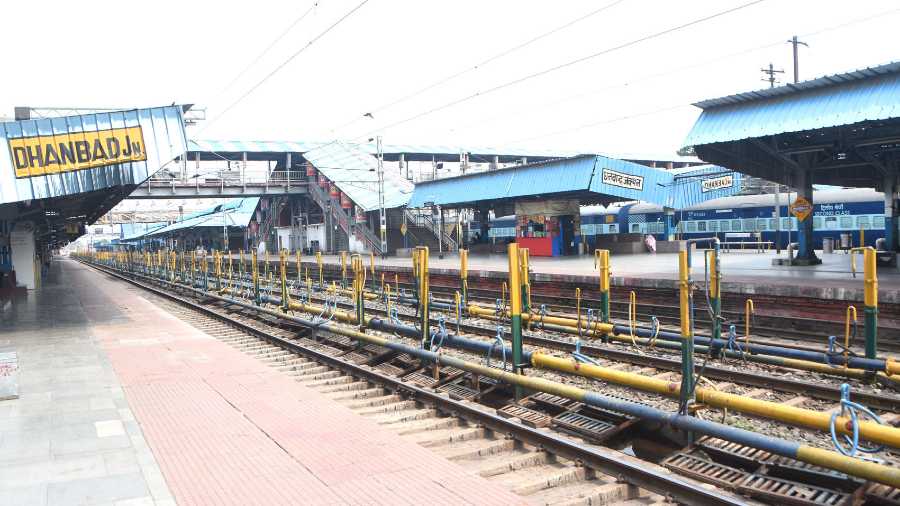 Residents of different districts of Santhal Pargana heaved a sigh of relief as the railway department announced four new trains that will connect the region with Goa and Pune. Also, one train each that connects the region with Ahmedabad and Ranchi has been restored.

The region that covers Deoghar, Dumka, Godda, Sahibaganj and Pakur, had been suffering due to poor railway connectivity.

Asansol Ahmedabad express (09436) began operation from Madhupur since yesterday after its service being suspended for over 17 months, while Jasidih Pune Express (01428) started its inaugural journey from Jasidih today at around 1.15 am will be reaching Pune tomorrow at around 11 pm.

Meanwhile, the inaugural journey of Godda Ranchi Special (08604) Express is scheduled to begin from Godda at around 1.15 am to reach Ranchi at around 5.45 am.

The fourth train, Jasidih Vasco- Da-Gama express (06398) will embark on its journey from Jasidih at around 1.15 am tomorrow, it will reach Vasco-Da-Gama at around 2.20 pm. The train will be passing through Dhanbad’s Katrasgarh station.

Talking to The Telegraph Online today, President of Godda Chamber of Commerce, Pritam Gadia, said, “Though, we are happy with new trains being launched and restoration of some old trains but we are particularly happy with the extension of Ranchi Bhagalpur Express upto Godda. This will make it easier for the traders of Godda to travel to Ranchi directly.”

“The credit for the launching of the services of the train goes to continuous effort taken by Godda MP, Nishikant Dubey” he further added.