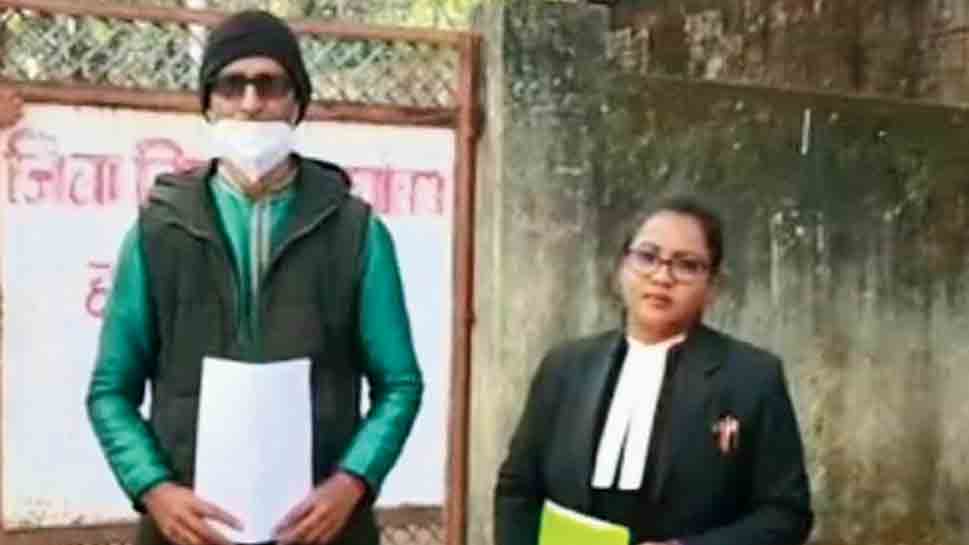 In a first in Jharkhand, a district court has directed for registration of FIR against four government officials for not providing information sought under RTI.

Vaibhav Mani Tripathi, the then sub-registrar of Hazaribagh, did not provide complete information to RTI activist Mishra. The first and second appellate authorities also did not cooperate with the activists and with the state information commission defunct the applicant attempted to lodge an FIR online but failing on this front too, the applicant filed a complaint in the court of Hazaribagh chief judicial magistrate.

“I wanted to unravel corruption in the registry office and sought information. But unfortunately faced non-cooperation from successive government officers. In the coming time, other RTI activists can also take recourse to the court to register an FIR against such officers in protest against the ploy to suppress information,” said Mishra speaking to The Telegraph.

Incidentally, even the Supreme Court had last year expressed anguish at the Jharkhand information commission lying defunct and directed the state to fill vacancies and file a report.

It may be recalled that in its earlier order of 2019, the Supreme Court had observed that the objective of the RTI Act is to ensure time-bound access to information and, therefore, commissions should dispose of appeals and complaints on time. And that, to achieve this, all information commissions should have an adequate number of commissioners based on the workload.