Rs 400cr cancer hospital to come up in Ranchi

The hospital will have 14 operation theatres and 28 ICUs, to be developed on a par with Mumbai's Tata Memorial Centre 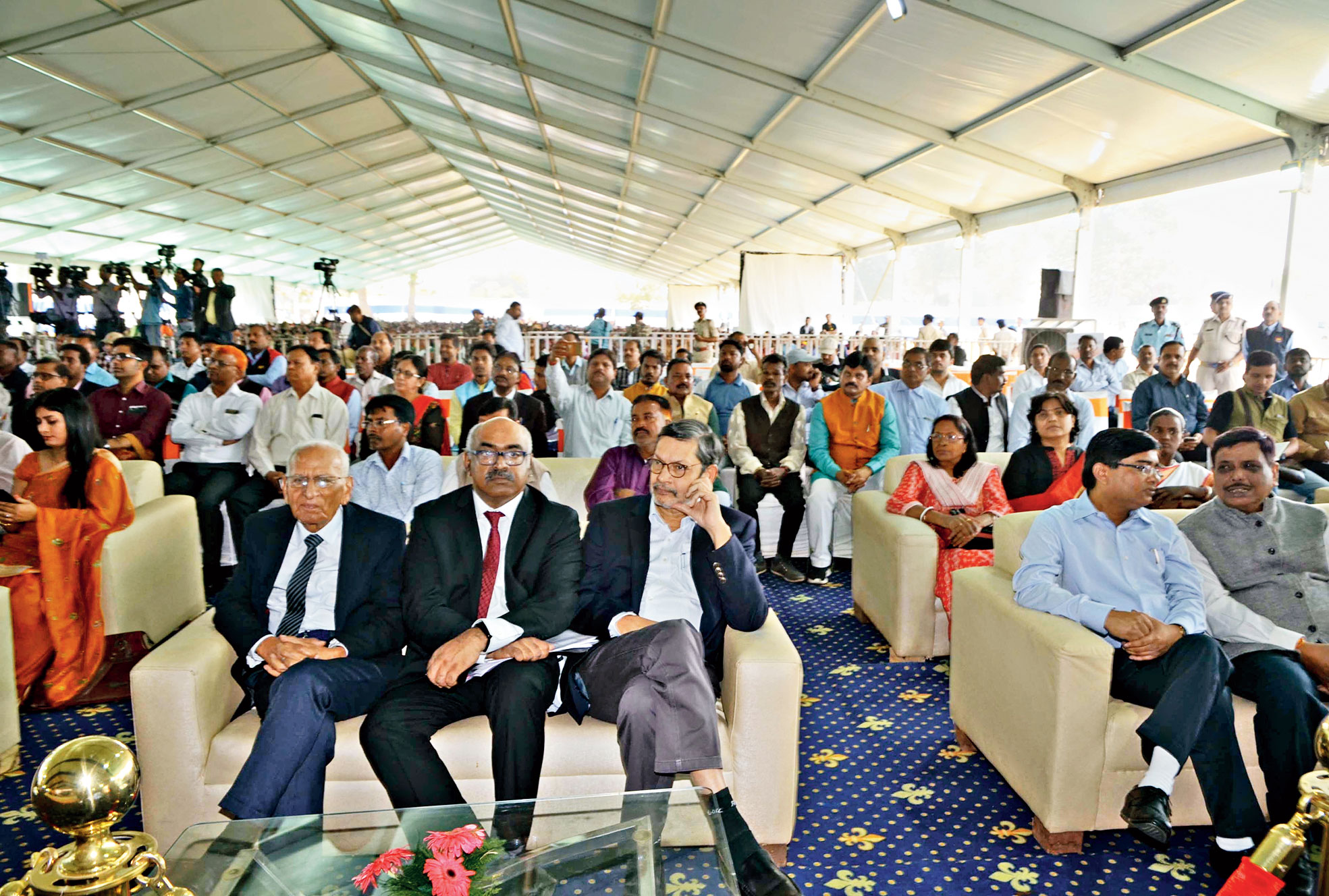 The Rs 400-crore hospital will be built on 23.5 acres provided by the state government and will be completed in two phases. The cost of the first phase, in which 50 beds will be made available in around two years, will be Rs 150 crore.

Fifty per cent of total beds at this super speciality hospital will be reserved for patients from Jharkhand.

To be developed on a par with Mumbai-based Tata Memorial Centre, the hospital will have 14 operation theatres and 28 ICUs.

The government has also signed an MoU with Tata Trusts under which a special purpose vehicle (SPV) will be formed to run the hospital.

Three members of the SPV will be nominated by Tata Trusts while the other three will be the health minister, chief secretary and health secretary.

Though Meherbai Tata Memorial Hospital in Jamshedpur and RIMS provide cancer treatment, the proposed hospital in Ranchi will the first in the state to be equipped with latest facilities.

“Lakhs of people die every year due to cancer. The treatment is so costly that people lose the courage to fight back. I appreciate the Jharkhand government’s foresight. Northeast India reports a large number of cancer cases. This hospital will play a major role in saving many lives. I hope that in the next 20-30 years, we will be able to control death due to cancer. We are committed to working with the government,” Ratan Tata said in his short address.

“Our request was accepted and I thank Ratan Tata and the group on behalf of the people of Jharkhand. I have seen how the poor of Jharkhand die due to a lack of treatment. Patients are forced to visit Delhi, Mumbai and far-off places. I retired as a worker at Tata Group and I can say that the Tatas are the only business house in the country that spends 80 per cent of its total profit in public welfare,” Das said.

He said once the hospital was functional after two years, it would be empanelled in the Centre’s Ayushman Bharat scheme.

At the event, the chief minister placed a few more demands before Ratan Tata.

“We want the Tata Group to help us develop the villages in 1,000 panchayats in Jharkhand. The government will bear 50 per cent of the total expenditure. I also request the company to provide streetlights in Kolhan division,” the CM said.

Tata Steel’s global CEO and MD T.V. Narendran said the company was thinking about modernising Meherbai Tata Memorial Hospital. “But after the Jharkhand CM proposed a cancer hospital in Ranchi, we agreed. It will be one of the biggest hospitals in the eastern zone,” he said.

Jharkhand chief secretary Sudhir Tripathi was the health secretary when the idea of the cancer hospital was mooted. “I am set to retire shortly. I will have a sense of satisfaction that I could do something for the people. Not only Jharkhand residents, but patients from the neighbouring states will also be benefited by this hospital,” he said.