BRIEFS: A retired teacher was robbed of Rs.1.5 lakh by bike-borne men 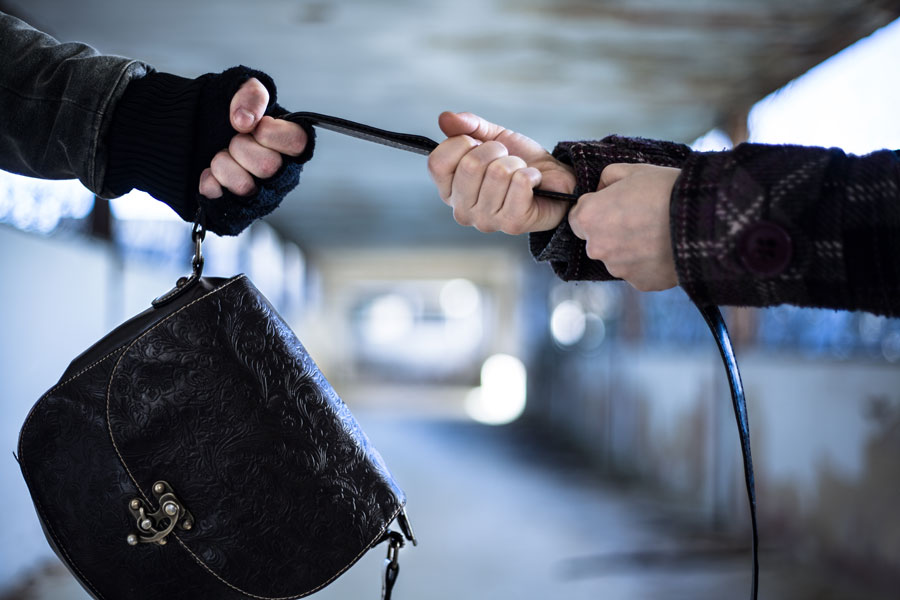 Two men on a bike snatched a bag containing Rs.1.5lakh from Meena Sahay, a retired teacher, on Tuesday afternoon on the Raja Bangla road in densely populated Okni Mohalla. Meena, who had withdrawn the amount to pay off a loan, was inconsolable.

Arun Kumar, 48, who was admitted at the Tata Main Hospital with grievous head injuries on Monday night, died in the small hours of Tuesday. Police said Kumar, a resident of Bada Gamharia in Seraikela-Kharswan district, accidentally fell from the roof of a two-storey building where he was taking a stroll.

Jharkhand lost to Bihar 21-23 in the finals to finish runners-up on the concluding day of the 24th East Zone Handball Championship in Chapra on Tuesday. Jharkhand’s Avinash Kumar Dubey was declared the best player of the tournament.

The Tata Steel inter-divisional T20 cricket tournament will be held at Keenan Stadium from March 5 to 17. A total of 21 teams are part of the tournament.

Police on Tuesday arrested Md Asfaque and Md Subhan with a stolen bike during a vehicle-checking drive in the Sakchi police station area. The bike owner, Wasim Akhtar of Mango who had lodged an FIR on Monday morning, has been informed.

Acting on a tip-off, police on Tuesday arrested Nandan Kumar Sharma and Pankaj Giri from the Birsanagar police station area for carrying illicit liquor in an auto-rickshaw. The cops seized 228 bottles of India made foreign liquor.

Police have so far failed to track down the two men who shot dead Prem Sagar Munda on Monday evening in Morabadi, in the heart of the capital’s high-security zone.

Police sources said they believe that either the assailants were hired from outside of Jharkhand, or the killers could be local cadres of outlawed rebel outfit TSPC acting on the instruction of the outfit’s bosses.