Rights activists ask Hemant govt to crack down on lynching 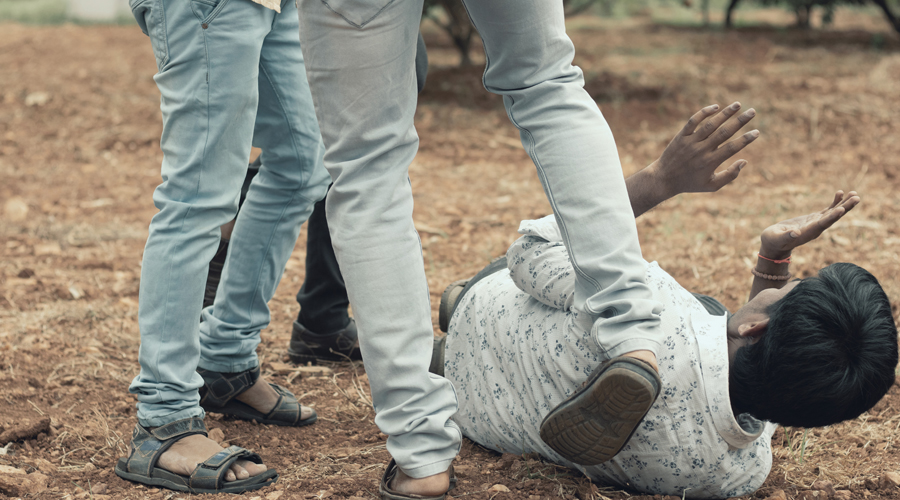 Expressing concern over two almost back-to-back incidents of mob lynching in Ranchi over the last two weeks, Jharkhand Janadhikar Mahasabha (JJM), a conglomeration of civil and human rights activists, demanded that the Hemant Soren government pay Rs 25 lakh compensation to the next of kin of the deceased, enact stringent laws to curb such incidents and implement the Supreme Court’s guidelines on such killings to prevent the state from becoming a mobocracy.

Referring to the past incidents during the former BJP-led government in the state, JJM said that as many as 19 people had been killed by religious and cow vigilante groups. “It is appalling and sad that lynching incidents are still on despite a change of power in the state,” JMM said in a statement.

“We demand that the state government provide relief to the bereaved family within 30 days, come up with tough laws to curb lynchings and implement SC’s directives in this regard, besides launching a massive awareness drive to sensitise people,” it added.

The JJM also demanded that those responsible for these deaths be arrested and brought to justice by ensuring a fast-paced investigation and appointing an experienced public prosecutor to fight the case in court.

“The government must also review the current status of past incidents of lynchings to ensure proper punishment for the culprits and launch a crackdown against those who are responsible for delaying these cases,” it said.

A 27-year-old man, identified as Mubarak Khan, was allegedly beaten to death by an irate mob in Sikri village in Angara on Ranchi outskirts early on Sunday for apparently stealing tyres and a battery from a motorcycle, in a rerun of a similar incident under the city’s Kotwali police station area on March 8 when a mob of 40 people had brutally assaulted one Sachin Kumar on suspicion of theft.

Incidents of lynching also dominated the day's proceedings at Jharkhand Assembly on Monday. While the Opposition BJP tried to corner the Hemant Soren government by accusing it of being a mute spectator amid deteriorating law and order, many MLAs from the ruling alliance also voiced their concern over such incidents and demanded the government take strict action.

Congress’s MLA from Mandar Bandhu Tirkey demanded that Rs 10 lakh compensation be immediately paid to the victim’s family in addition to ensuring a speedy trial in the case.