The camera traps are priced at Rs 40,000 apiece 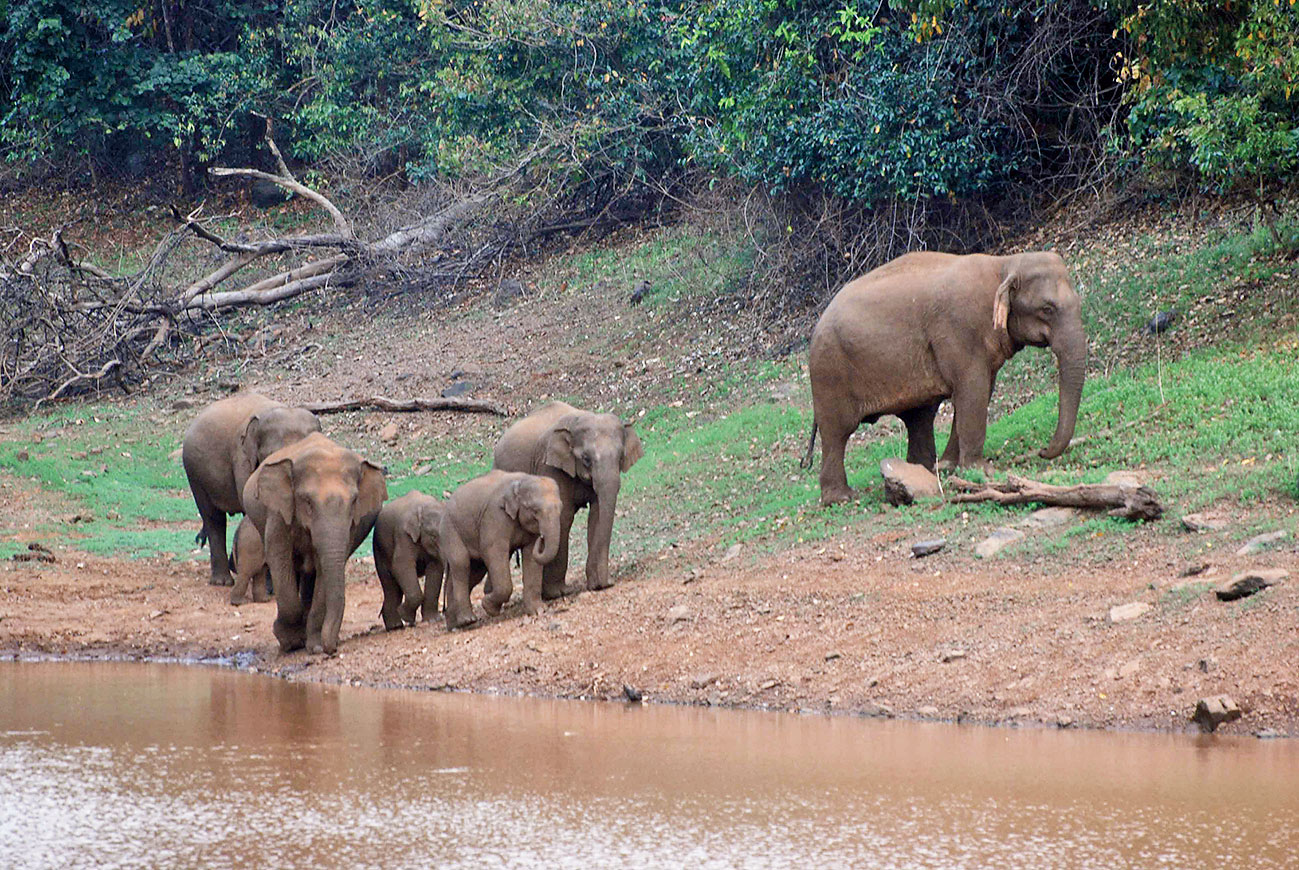 The forest department has put on hold the installation of camera traps at Dalma Wildlife Sanctuary, around 30km from here, as it fears rebels may steal or destroy the gadgets.

Thirty camera traps, a remotely activated device equipped with a motion sensor or an infrared sensor and used to capture wild animals on film, have already arrived and waiting for installation inside the 192sqkm elephant abode.

Sources said a recent long range patrolling (LRP) by paramilitary forces at Dalma and on its periphery had made foresters believe that the extremists might not like camera traps lest their activities were filmed.

The LRP was undertaken after rebels killed five policemen at Khokro Haat in Seraikela-Kharsawan on June 14.

The Dalma hills had witnessed an encounter between CPI(Maoists) and paramilitary forces at Konkadasa jungle in May last year.

In August 2009, rebels had torched two vegetable trucks at Bhadodih village during a two-day Naxalite-sponsored bandh when the then CIP(Maoist) sub-zonal commander Arup Mochi was active there.

“Thirty cameras are supposed to be set up at strategic locations inside the sanctuary. Majhla Bandh, Chhotka Bandh, Nichla Bandh and Bijli Ghati are among the locations for installation of the gadgets. The main purpose of setting up camera traps was to keep a watch on animals and prevent tree felling. Though tree felling has almost stopped, but still we need to keep an eye as one never knows when wood smuggling gangs become active again,” a forester said.

The Dalma authorities have decided to wait for some weeks before installing the camera traps.

Dalma DFO C.M.P. Sinha said: “It is better to wait for some time before going ahead with the plan. We don’t want the gadgets to be stolen or destroyed by the rebels. I think cameras should be installed in July or August.”