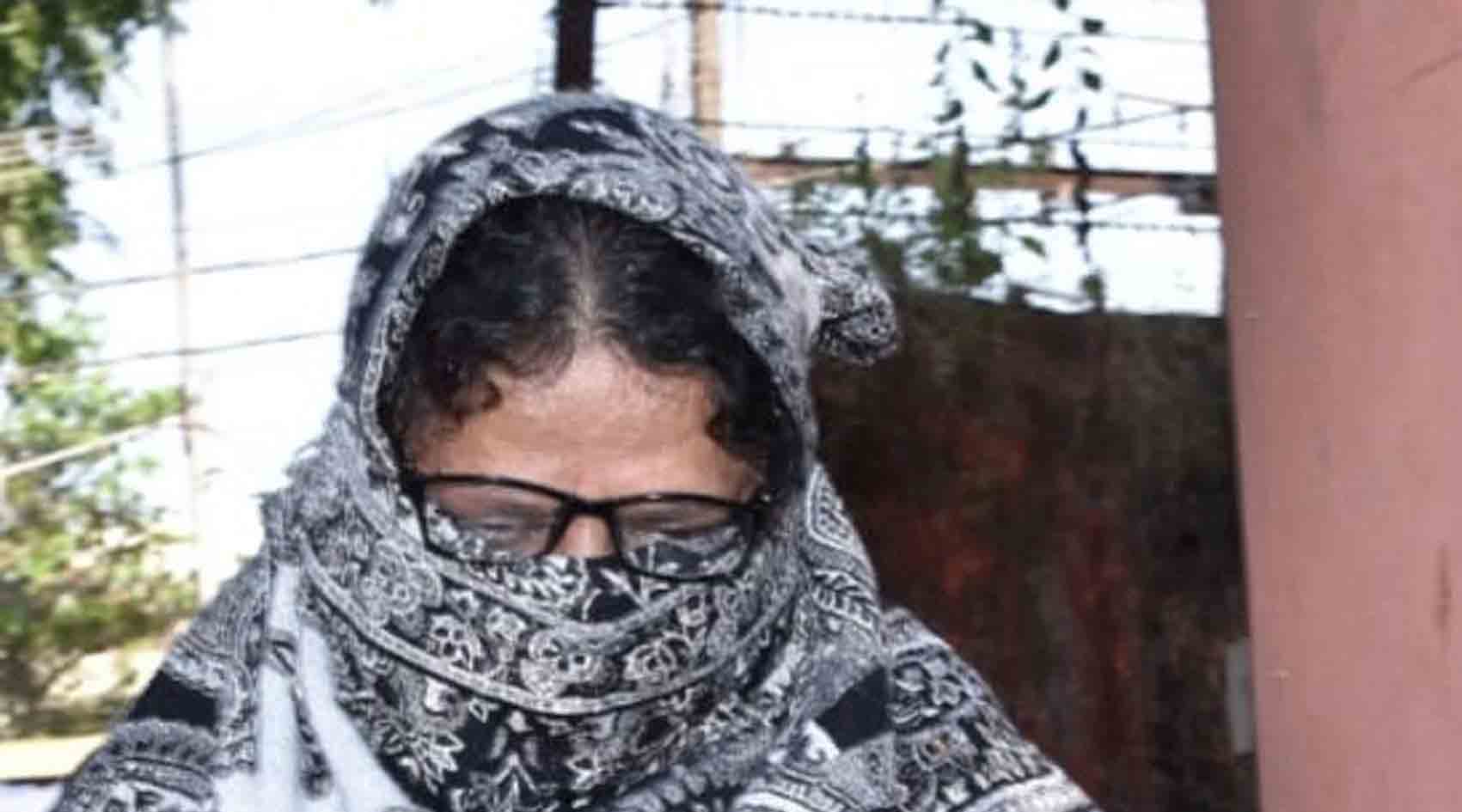 Three persons including the mother of gangster Prince Khan, the main accused in the Wassepur-based-realtor murder case, were arrested on Thursday and sent to Dhanbad Divisional jail today after being produced in the court of Chief Judicial Magistrate, Sanjay Kumar Singh under the arms and explosive substance act.

Notably, the arrests were made following a raid conducted at the Wasseypur-based residence of Prince during which police also seized six live bombs besides three rifles from the house. Police also questioned Prince's wife and others during the raid that was initially opposed by the family.

Talking to media today, Sanjeev Kumar, Dhanbad Senior Superintendent of Police said, “We have also recovered two double barrel rifles, a single barrel rifle and six live bombs from the house. Raids are being conducted by six different teams at different places across the district and also outside, to arrest Prince and other shooters.” Nasrin is also an accused of concealing arms and ammunition and supplying them to the criminals involved in the murder. Police also seized four vehicles of the criminals used in the incident.

Prince had on Thursday, in a video, admitted to have been responsible for the murder of realtor Mahtab Alam. Mahtab was shot dead at the Alinagar street of Wasseypur at around 4 pm on Wednesday while he was heading towards his house in Wasseypur from the Nayabazar area of Dhanbad on his bike.

Earlier, Dhanbad police raided several other hideouts and places of supporters  of Prince Khan including the residence of his close aide, Ritik Khan.

Police seized a bike from the site and scanned the CCTV footages of some shops and commercial installation situated near the site of the incident.