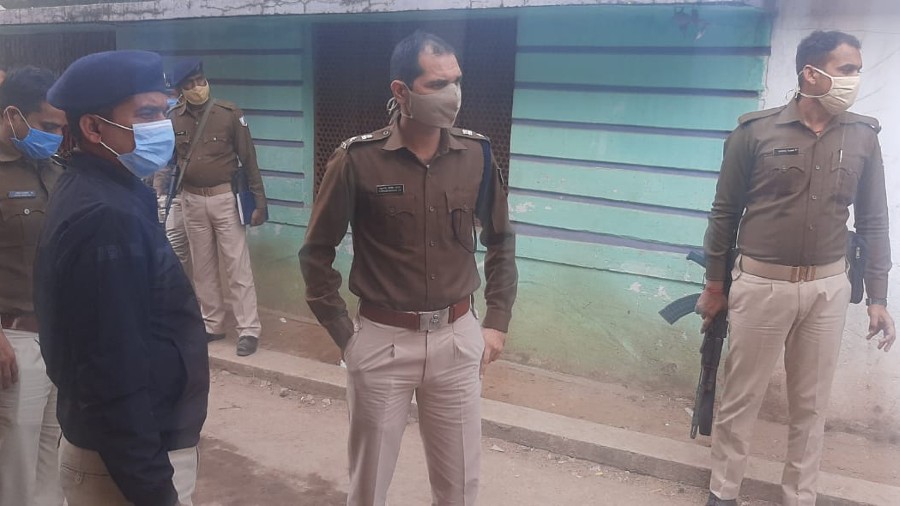 The murdered victim, identified as Mohammad Danish was returning on a scooter from a local mosque at about 1 pm when the assailants attacked him.

They fired five shots at the victim, but it was the one that hit his head that proved to be lethal for Danish. A few local residents rushed him to Tata Main Hospital, which is about a 20 minutes drive from the spot but only to be declared dead by the doctors on emergency duty.

“The murder victim was a land dealer. He too had a criminal record. Primary investigation suggests that he was murdered due to enmity that arose over some monetary transaction related to some land or property sale-purchase,” said the Raut while talking to The Telegraph Online.

He mentioned that CCTV footage from the scene of crime would be used to recognize and trace the assailants.

According to Raut, the victim would often sell unauthorised government land and had developed enmity with several rivals in the real estate business. He said, “Danish had been arrested under the Arms Act twice.”

According to eyewitnesses, the victim, a resident of Mango’s Noor Colony was sitting on his stationary scooter near a turning that led to his colony.

“At the sight of two bike-borne criminals, Danish started the scooter and tried to escape. But the assailants were quick in firing. One of the shots hit Danish on his shoulder, following which he fell. This made the killers come closer and fire on his head from a close range,” said one of the eyewitnesses to this website requesting anonymity.