A senior police officer said it was registered on May 2, 2020, at the Bokaro Thermal police station 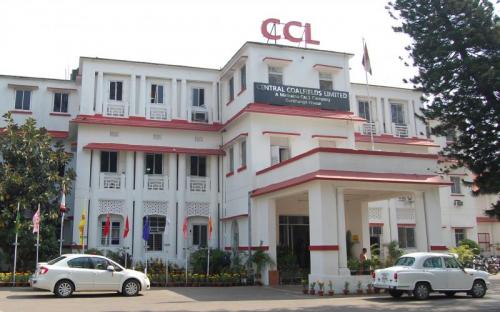 Bokaro Thermal police on May 2 filed a case against a personnel manager of Central Coalfields Limited (CCL), Kathara region, for alleged sexual harassment and rape of a woman employee of DAV School in Swang, Gomia, two years ago.

A senior police officer said the FIR was registered on May 2, 2020, at the Bokaro Thermal police station.

The complainant told the police that the personnel manager had allegedly been making sexual advances at her ever since she joined the DAV School in October 2017.

In the second week of April 2018 he asked her to meet him at the CCL guest house in Kathara, saying he would make her job “permanent” at the DAV School.

When she went to the guest house, he allegedly leaned forward to touch her hands, gagged her, took her to his room and raped her.

The accused allegedly filmed her in compromising positions and threatened to upload the footage on the Internet if she approached the police, the woman alleged in her FIR.

The woman while rushing out of the guesthouse had screamed that she would report the matter to the police and later narrated the episode to her parents.

“An internal inquiry by inspector-cum-officer-in-charge probing the sexual harassment at the CCL guesthouse is also underway and the report is awaited,” sub-divisional police officer of Bermo, S.C. Jha said.

Called by The Telegraph twice on Friday afternoon, personnel manager Singh did not pick up.