As per Ranchi University students’ body election rules, polls are to be held every year 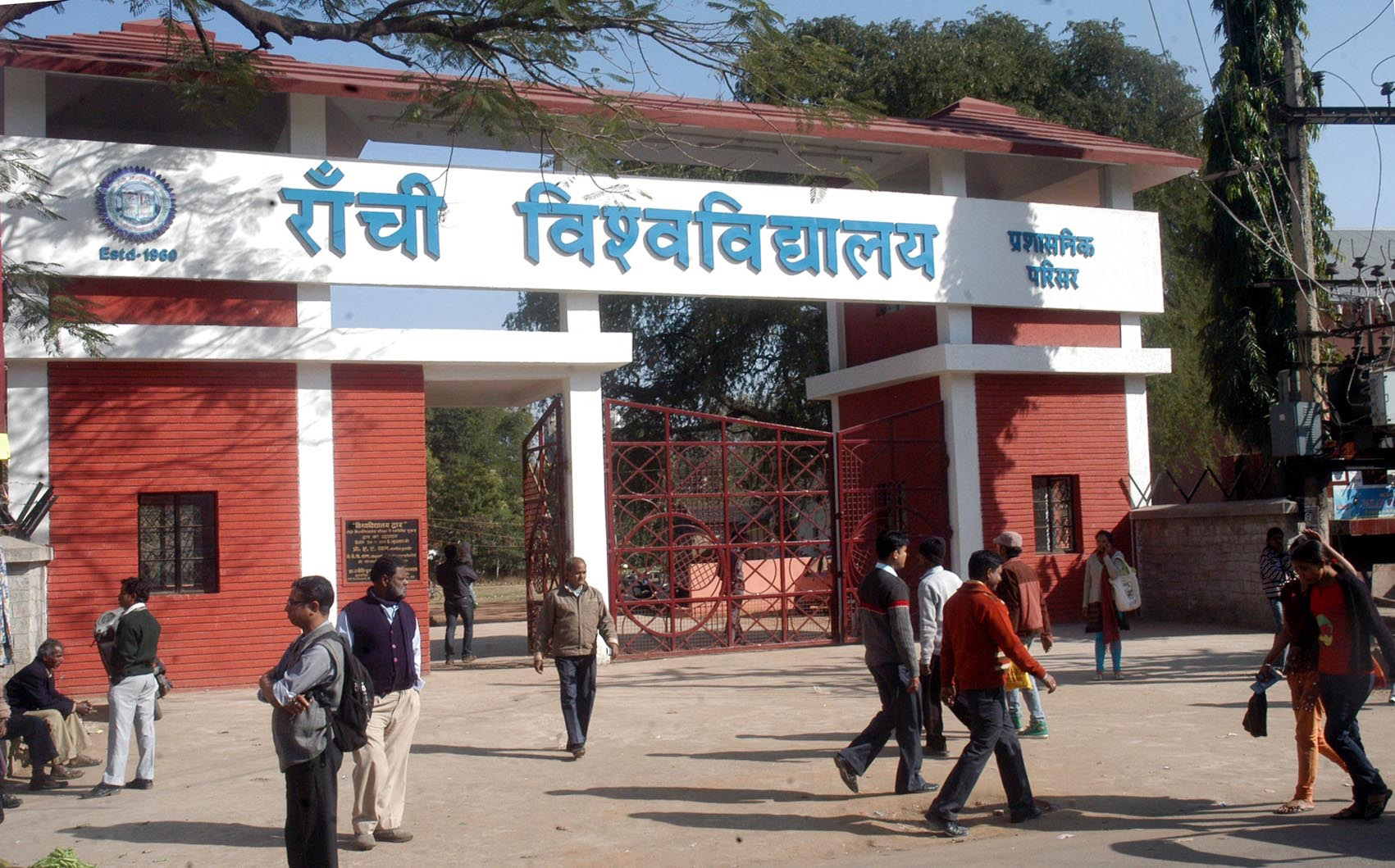 Ranchi University (RU) has started preparations for conducting its student union elections for 2018-19 with pro-vice chancellor Kaimini Kumar chairing a marathon meeting with returning officers of various colleges and postgraduate departments on Friday.

Kumar said both direct and indirect elections would be held for which notifications had been issued.

Nominations for direct elections will have to be filed between November 26 and November 27. Polling will take place on December 3. Results will be declared the next day.

Nominations for indirect polls can be filed on December 7 with polling taking place on December 13. Results will be declared the same day.

RU dean (students’ welfare) P.K. Verma, who is in charge of the election process, said that officials of 14 constituent and one affiliated colleges took part in the meeting, besides postgraduate departments.

“They have been provided with copies of guidelines on conducting elections. Further meetings are scheduled. We also decided on the colours of ballot papers for easy identification of posts for which students will cast their votes,” he said, adding that ballot papers for the post of president will be light blue in colour, light yellow for vice-president, pink for secretary, white for joint secretary and light green for deputy secretary.

Verma said verification of voters’ lists was underway and updated lists would be provided to students. “I believe 1.15 lakh people will participate in the election of which 8,000 are postgraduation students,” he said.

As per RU students’ body election rules, polls are to be held every year.

But the last election was held in 2016. The BJP-backed ABVP and AJSU had jointly fought elections and grabbed all five posts in indirect elections. At the college level, ABVP alone won 45 seats.

Meanwhile, various contenders had started preparations for the election. Congress’s NSUI will hold a meeting on Sunday to discuss prospective candidates. ABVP has also started a mass contact programme on the college campuses.