Ranchi station to get eco-smart 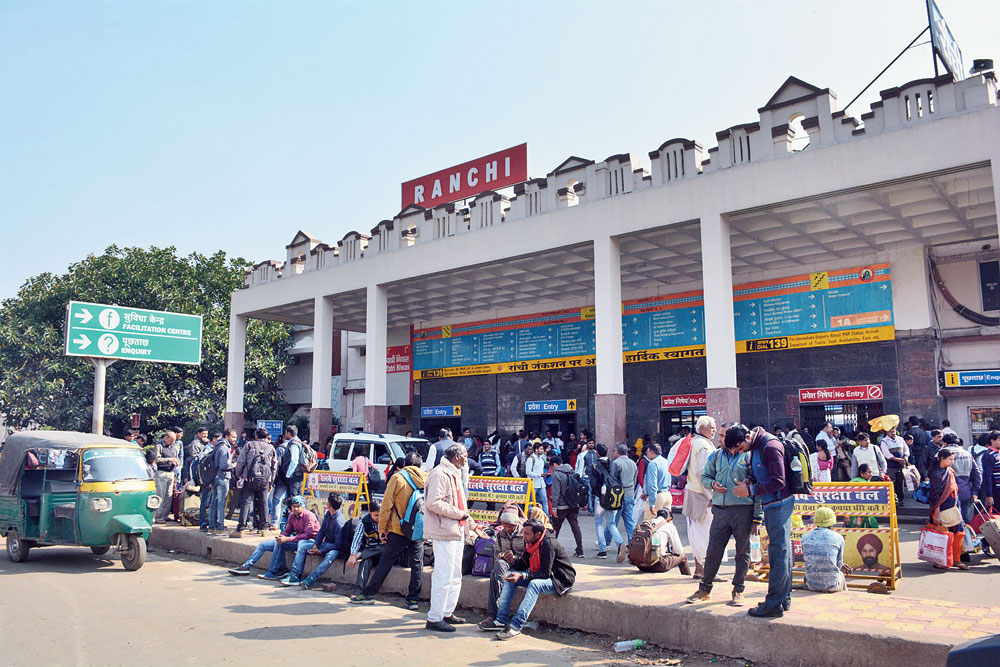 Sources said besides Ranchi, Digha — an A-category station that falls under Kharagpur railway division — has been selected for the eco-smart initiative.

While Ranchi was picked for being the capital of Jharkhand, Digha was chosen on the virtue of being a popular tourist destination.

The action plan will include collection and segregation of biodegradable and non-biodegradable waste and their disposal from the station, rodent and pest control on station premises, water and energy audits, recycling of waste water and afforestation and plantation with the help of forest department.

Imposition of a complete ban on plastic carry bags and cups on the station, catering and other stalls, promoting alternative source of energy, eco-friendly toilets and public awareness campaign are also on agenda.

Chief public relations officer of South Eastern Railway Sanjay Ghosh said, “We have started drawing up a detailed action plan for effective implementation and management of eco-smart initiatives. We will also notify this on our website and seek comments/suggestions particularly with regard to cleanliness/hygiene issues and responding to them.”

At least three eco-friendly toilets will come up at Ranchi station, which currently has none.

Notably, the Ranchi railway division is working on a massive station redevelopment plan, which apart from adding new infrastructure for passenger comfort will also give the place a new-age look.

Official records show that Ranchi station sees a footfall of 24,000 passengers daily with around 40 pairs of passenger trains originating and passing through it.

Digha, a terminal railway station on the Tamluk-Digha branch line, sees a daily footfall of 9,000 passengers.