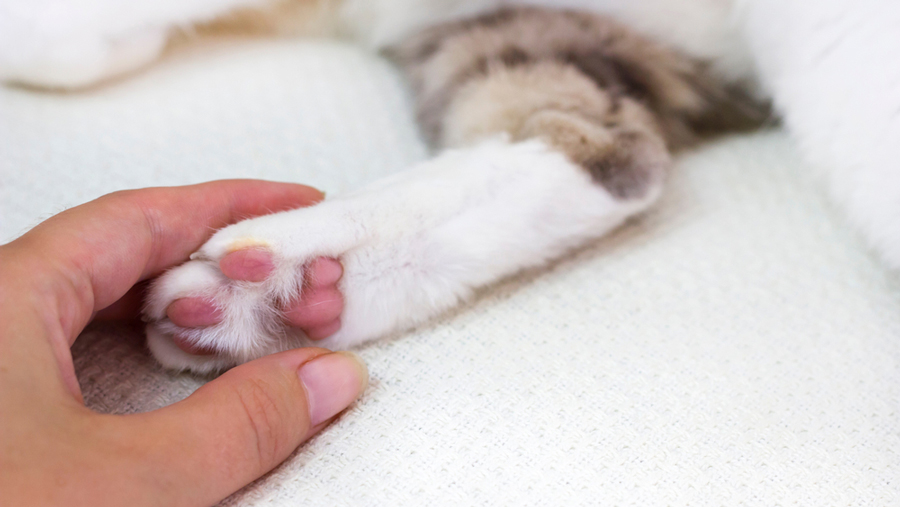 A Kantatoli resident identified as Sabir Hussain filed the report of his pet's murder two days ago. (Representational image)
Shutterstock
Our Correspondent   |   Ranchi   |   Published 23.10.20, 02:07 AM

Lower Bazar police on Thursday began a probe into the suspicious death of a Persian male cat following an FIR under different sections of the IPC and Prevention of Cruelty to Animals Act.

A Kantatoli resident identified as Sabir Hussain filed the report of his pet's murder two days ago in what is arguably the first such case reported in any police station in Ranchi in recent years.

The FIR was lodged under section 428 and 429 of IPC and 11 of cruelty act. Section 428 of IPC relates to mischief by killing or maiming animal of the value of Rs 10 and above and has provision for imprisonment of up to two years, or with fine, or both. Section 429 concerns the murder or maiming of any cattle or animal having imprisonment term up to five years or fine or both. On the other hand, section 11 of animal cruelty act stipulates a penalty of between Rs 10 and Rs 50 for any act of cruelty against animals.

Talking to reporters, city DSP Amit Singh said that they have sent a team to the locality today to begin a formal probe. “An investigation official assigned for the case went to the area to begin probe. We are scanning local CCTV footages available in the area to ascertain whether if there was any foul play or not. Autopsy was done yesterday and formal report is awaited,” said Hussain.

According to Hussain, he bought a Persian cat two years ago and was adored by his family. “It was like family to us and everyone cared for the cat very much. It was very beautiful,” he said, adding that it suddenly went missing two days ago in the morning. Hours later the cast was found dead outside his garage. “I suspect some miscreants in the locality strangulated the cat to death,” he rued.