Ranchi may soon have its traffic park to create awareness 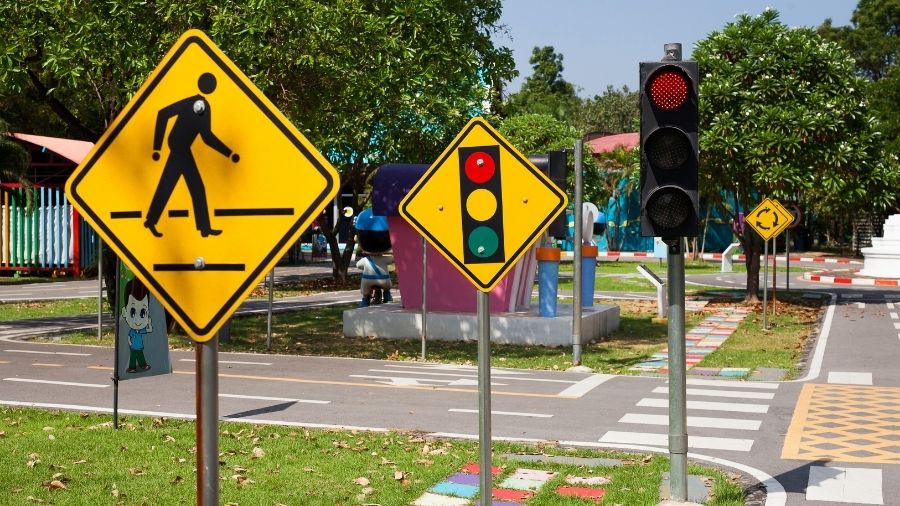 Chief minister Hemant Soren gave his nod to the concerned departments while chairing a meeting of the state road safety council at Project Building on Thursday night.
Shutterstock
Our Correspondent   |   Ranchi   |   Published 19.02.21, 03:10 PM

Ranchi may soon come up with a Traffic Park, a first of its kind arena in the country, to create awareness about road safety rules, provide training on different modules of road discipline and serve as a one stop destination for all kinds of exposure related to responsible conduct of commuters while being on the move.

Chief minister Hemant Soren gave his nod to the concerned departments while chairing a meeting of the state road safety council at Project Building on Thursday night.

In the first phase, traffic park is conceptualised in Ranchi and will later be set up gradually in other districts to promote traffic sense among the public.

The move, officials said, is among several measures which is being undertaken by the state government to curb road accidents besides routine works of vehicular checking drives, identification of black spots among others.

Soren said that the idea is to instil road sense among people. "The Traffic Park should be a place of attraction for people so that they can throng here to seek tips on do’s and don'ts about traffic rules. The park should also have provisions for on-spot training facilities," he said.

Soren has directed the traffic department to begin work on the park on priority basis, a communique from state IPRD department added.

A senior official of Ranchi police said that they will soon identify the place for the project. "Place for setting up a traffic park will not be a problem. It can be planned at unused lands at any of the four traffic police stations in the city. We will soon hold a meeting to draw up a plan and prepare budget estimates," he said.

He also directed police for strict implementation of the “Good Samaritan'' policy introduced by the state government recently.

As per the policy, the police would not force anyone who is injured to hospital to reveal their identity if they are not willing to disclose it or detain them for interrogation.

The policy also prescribes reward for such good samaritans.

In case the police need to contact such persons in the course of enquiry or name them as witnesses under special circumstances, they should be called a minimum number of times only and the police must also deposit Rs 1,000 in their bank account every time they are called, the policy says.