Ranchi administration to not open religious places without SOPs

Earlier this month, Jharkhand government allowed opening of all places of worship from October 8, but hasn’t yet detailed dos and don'ts. 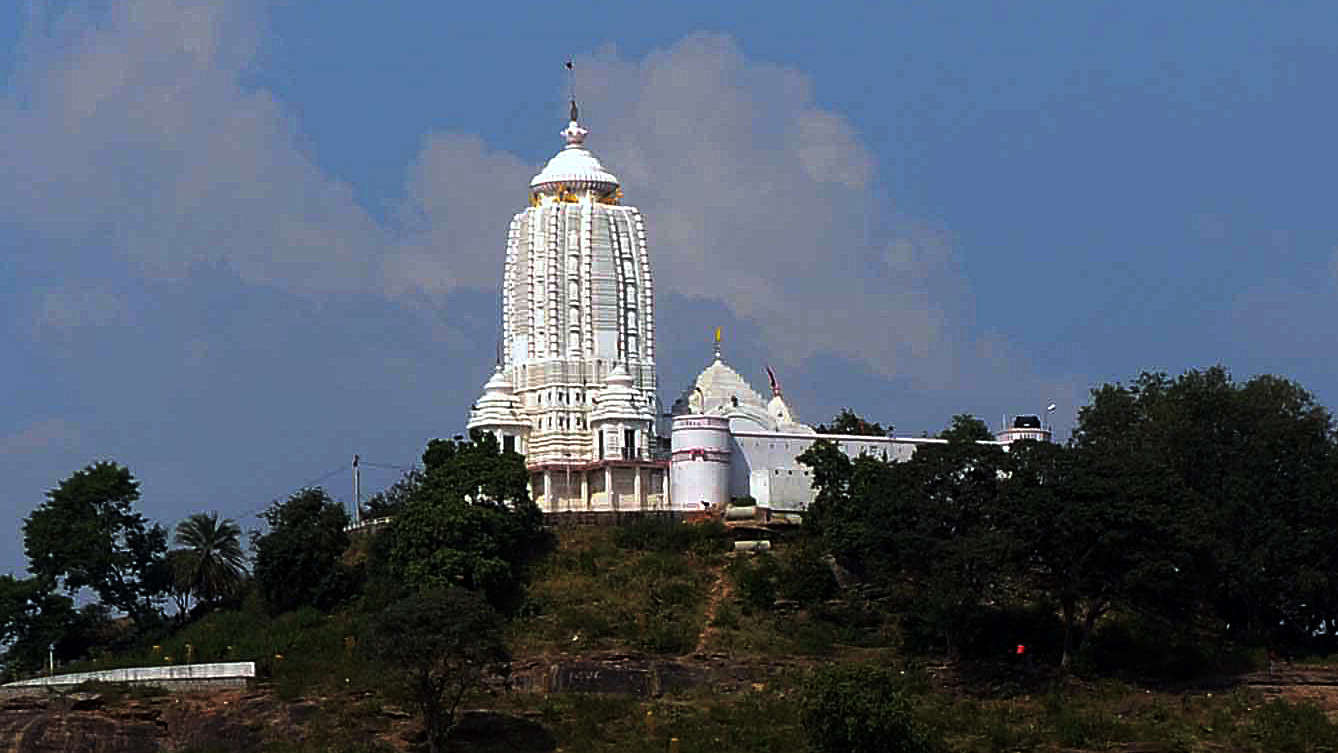 The Ranchi district administration is unsure about reopening all religious places from Thursday, in accordance with the state government’s unlock order.

District administration officials on Wednesday said that this was primarily because of the lack of any standard operating procedures (SOPs),

Earlier in the day, they issued a communiqué announcing to postpone the reopening to Saturday, but later withdrew it.

Despite this, several establishments have already undertaken massive cleaning and sanitization activities over last few days.

Ranchi’s ADM law and order Lokesh Mishra said, “Temple, churches, mosques etc will be opened only after we get SOP from the state government.”

Earlier this month, Jharkhand government allowed opening of all religious places from October 8, but hasn’t yet detailed dos and don'ts.

All the religious places were shutdown in March, the state government in August allowed reopening of Deoghar’s Baba Baidhyanath Dham temple and Dumka’s Basukinath temple following a PIL in Supreme Court.

Ranchi SDO Sameera S said that even after reopening of places of worship, the district administration will continue crackdowns in case of excessive gatherings or violation of any Covid-19 safety norms.

“Although we are approaching the unlocking stage, the pandemic is still far from being over. This is the time when everyone should be more cautious when it comes to personal and public safety. Hence, everyone venturing out of their homes will be mandated to put on masks, while all establishments will have to follow with compulsory provision of sanitisers, systems for crowd control, among other advisories issued by central and state government,” she said.

Trains and inter-state state transport are yet to be opened even though bus owners are increasingly demanding for their recommencement citing losses ahead of the festive season. Talking to reporters on Tuesday night at Project Building, chief minister Hemant Soren didn’t make any commitment on this issue. He said, “We will be taking a call as per the need keeping all aspects in mind. We have already opened many things and the call on train and inter-state buses too will be taken soon. Government’s first focus is public safety.”