Flight operations are normally allowed at the airport only when the visibility is between 1,300 to 1,500 metres, sources said 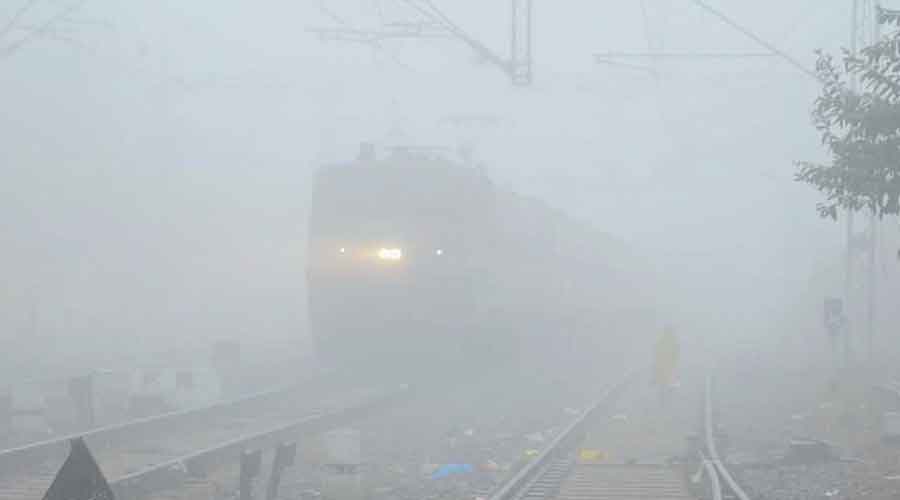 Dense fog in the morning disrupted air traffic at the Birsa Munda Airport of Ranchi for the second consecutive day on Monday.

Morning flights had to be rescheduled due to poor visibility on Sunday and Monday as flight operations could resume only in the afternoon.

“Flight operations could resume when visibility improved around 12.30pm today,” airport director Vinod Sharma informed when contacted on Monday, adding flights were rescheduled the same way as it was also done on Sunday.

“The visibility was really very poor on both yesterday and today when it dropped to about 100 meters only,” Abhishek Anand who is in charge of Ranchi Meteriological Centre confirmed when asked, adding it improved to 1,300 metres by noon on Monday and further went up to 1,500 metres.

Flight operations are normally allowed at Ranchi airport only when the visibility is between 1,300 to 1,500 metres, sources said. “Four Ranchi bound flights were diverted to other airports due to poor visibility here on Sunday morning but all those later returned when visibility improved in the afternoon,” Sharma further informed, adding none of those were cancelled.

“But six evening flights had to be cancelled on Sunday as dense fog suddenly enveloped the airport and visibility dropped too much,” the airport director further informed.

“That was a sudden development when dense fog started engulfing the area after 5pm,” informed Anand, adding the fog resulted in poor visibility for flight operations.

“It was an advection fog,” Anand further informed, explaining such fog occurred as moist warm air blew from the Bay of Bengal at lower layer of the atmosphere while cold air existed on the upper layer.

Fog also disrupted train movement on Sunday when many important trains ran much behind schedule, reaching Ranchi or Hatia station over 5 hours late.