A revived monsoon will ensure more showers till mid-week 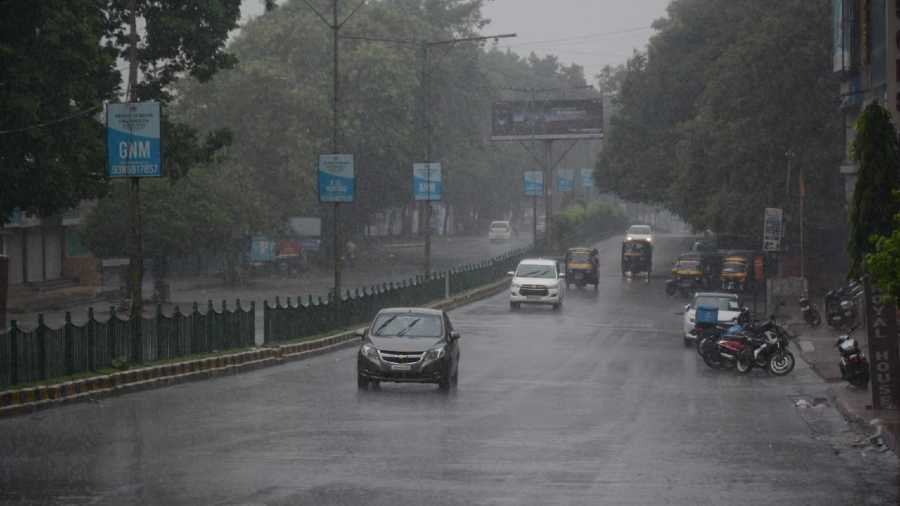 Several regions of the state, including capital Ranchi, Jamshedpur, Dumka and Pakur, experienced rain and thunderstorms on Sunday due to an active monsoon trough.

Head of Ranchi Met Centre Abhishek Anand said, "Generally cloudy sky with light to moderate rain or thunder is likely at few places over Jharkhand during the next 72 hours."

He ruled out the possibility of heavy rain during the next three days.

Against a normal of 310 mm, Jharkhand has so far recorded rainfall of 344 mm, a surplus of 11 per cent, this monsoon.

Weathermen at both IMD's Ranchi and Patna Met Centres said Ranchi and Bihar is expected to get normal rainfall in the month of July, the second monsoon month.