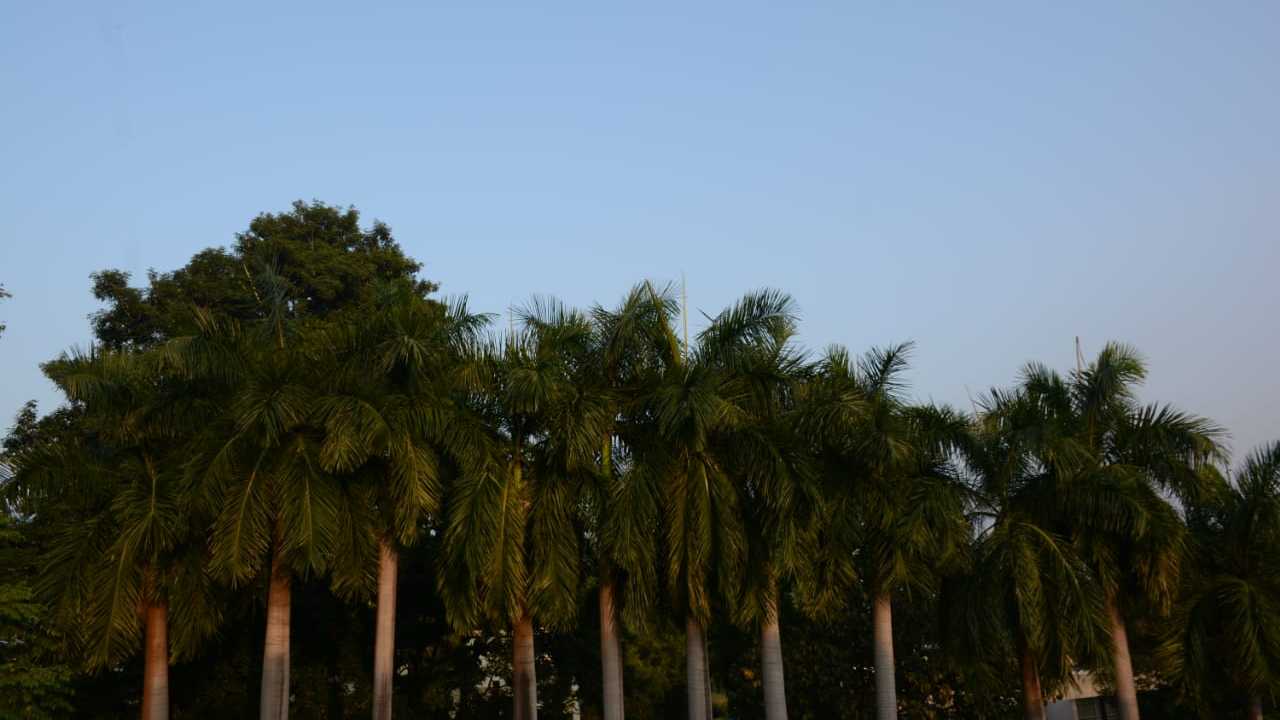 Jharkhand is likely to witness unseasonal rain from Sunday, once again.

Weathermen at IMD's Ranchi Meteorological Centre said that a low pressure area was brewing over Bay of Bengal and that it could possibly impact Jharkhand's weather.

“Low pressure formation is taking place over southwest Bay of Bengal with an associated cyclonic circulation extending up to 5.8 Km above mean sea level. It is likely to move nearly westwards and reach west, central and adjoining southwest Bay of Bengal off south Andhra Pradesh north Tamil Nadu coasts in next 24 hours,” said an official at Ranchi Meteorological Centre.

The Ranchi Met Centre has issued a forecast of light to moderate rain at isolated places over south and central Jharkhand on November 21 and 22.

The Met forecast suggests no significant change in minimum temperature during next two days.

Thereafter the minimum readings would witness a gradual rise by 2-3°C due to cloud formation and donating easterly wind which results in heavy moisture incursion into the atmosphere.

Notably, a trough formation that took place from Gangetic West Bengal across Andhra Pradesh and Odisha extending upto 0.9 Km above mean sea level had caused light to moderate rain at isolated places along with heavy to very heavy rainfall at a few places over Jharkhand last week.

Low pressure area over north Andaman Sea had persisted earlier this week, which gradually shifted to South-West Bay of Bengal due to which cloud cover was seen over Jharkhand resulting in a rise in night readings.

“The back to back formation of atmospheric circulations was also preventing complete onset of winter in Jharkhand,” said the weatherman.