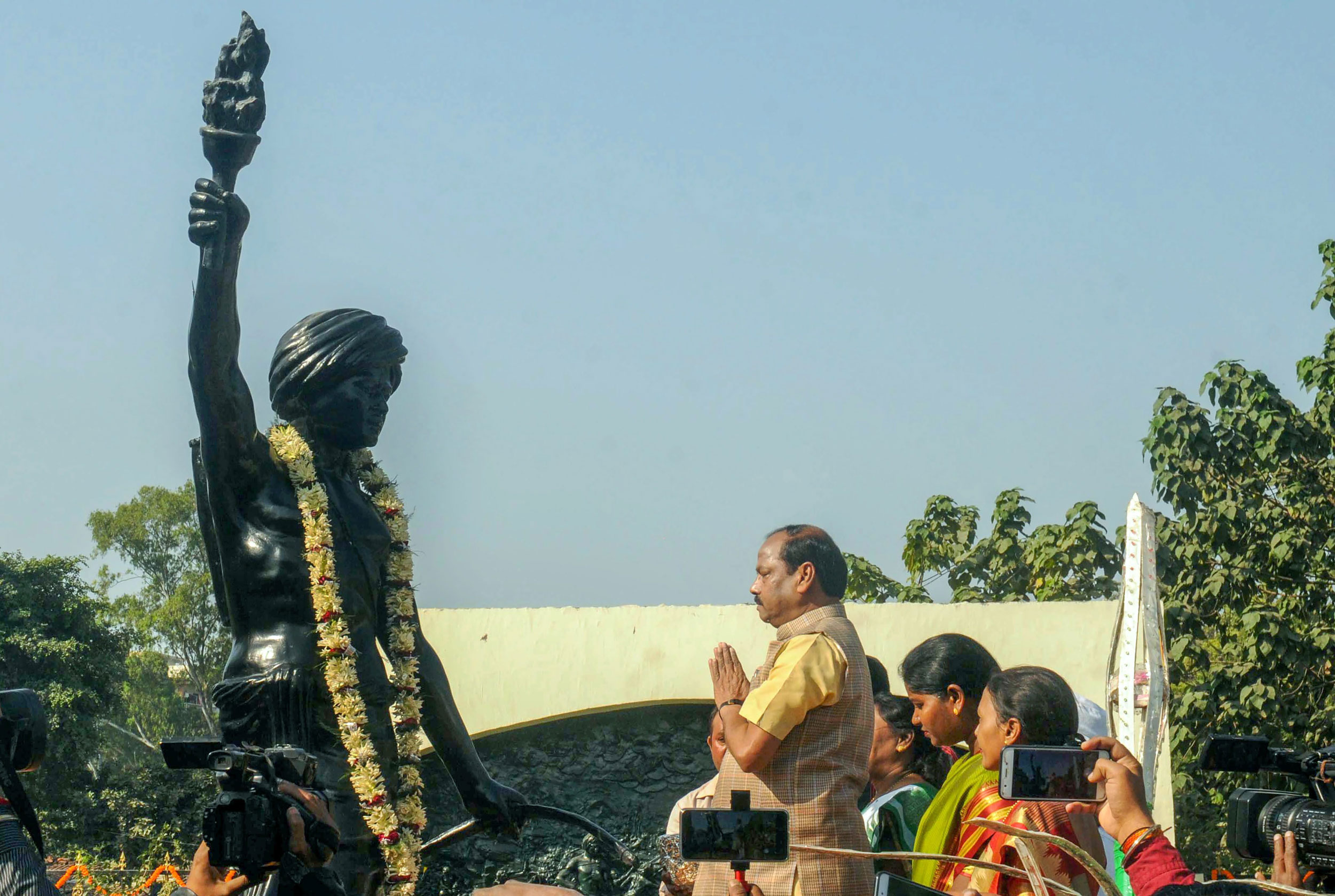 The Raghubar Das government on Thursday declared the state open-defecation free (ODF), underscoring that over 33 lakh toilets had been completed. It is though no secret that more toilets do not necessarily curb an age-old practice in this tribal hinterland.

According to state Swachh Bharat Mission director Ameet Kumar, as many as 33,79,697 toilets have been built across the 24 districts. “We incorporated even those homes that had been left out in the baseline survey of 2012 (done by Union drinking water and sanitation ministry) and completed the target set for toilet coverage,” he said.

Kumar elaborated that in 2012, the coverage was a bleak 16 per cent. “There were nearly 40,01,760 households (in 2012) and the number of toilets was merely 6,22,063. We were given the task of achieving the target by October 2019. But, on the directive of the chief minister, we worked on a mission mode and acquired the target a year in advance.”

And, to ensure complete behavioural change, the authorities are organising swachhta sabhas (sanitation meetings) on the second of every month across all villages in the state. Officials and residents together discuss the action plan to make a village ODF. On the 19th of every month, sanitation classes are held across villages to apprise people of health hazards due to open defecation, Kumar maintained.

Those who have missed out on earlier opportunities can still avail the government incentive.

“We have begun the LOB (left out beneficiaries) scheme. Anyone left out during the target coverage will receive an incentive of Rs 12,000 for construction of a toilet,” Kumar added.