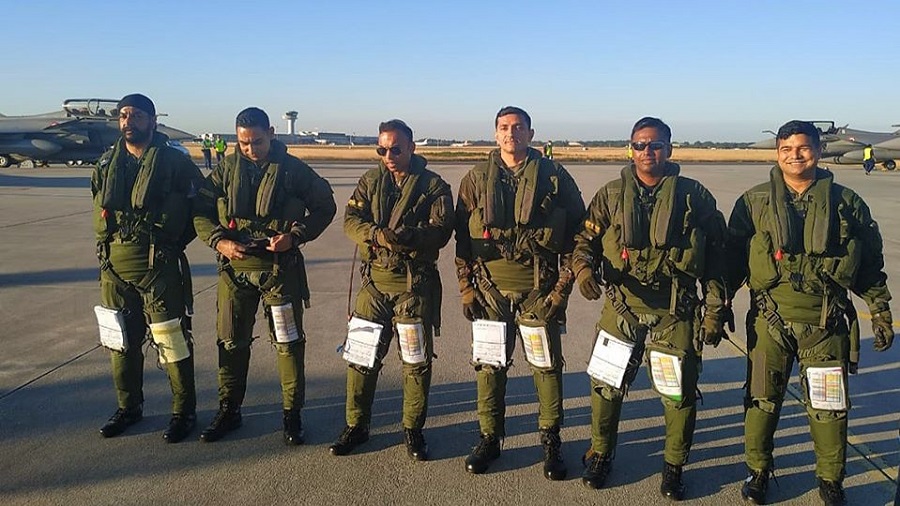 The Sainik School Tilaiya received a feather in its cap, with former student Captain Rohit Kataria flying one of the much-awaited Rafale fighter jets to India. Schools are closed in India due to the pandemic, but the students, teachers and staff members of the Tilaiya school are in a celebratory mode.

The Rafale fighter jets arrived in Ambala airbase on Wednesday. School officials say they got to know about Rohit’s success through the social media.

India signed a Rs 59,000-crore deal with French aerospace major Dassault Aviation on September 23, 2016 for 36 Rafale jets. The first batch of five jets have been delivered. 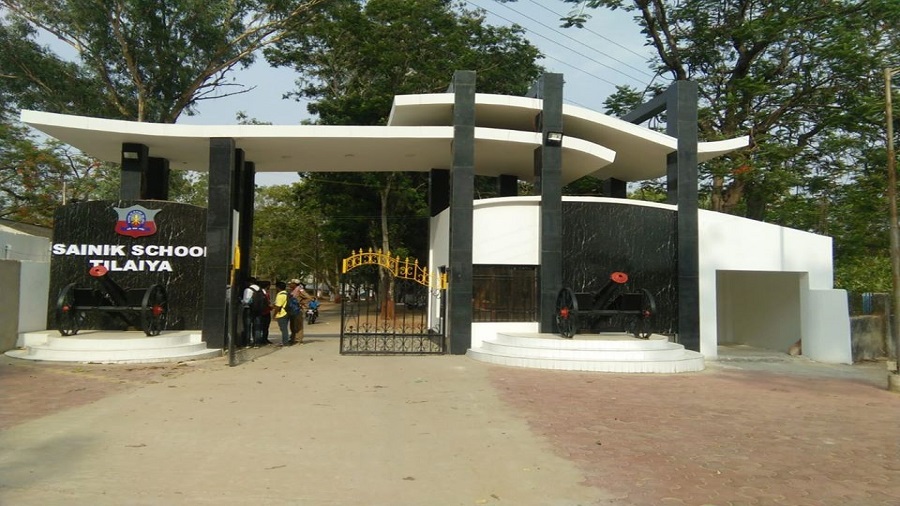 Kataria was a student of this school situated in the Koderma district. He passed his matriculation and 12th from this school studying between 1994 to 1998. His father, Colonel Satbir Kataria was also the principal of this school. The family is originally from Basai village of Gurugram in Haryana.

Kataria had been to France to get a thorough training before bringing this aircraft to India. His teachers are thrilled by his feat. Dhananjay, a Physics teacher who taught Rohit, recalled him being a brilliant student.

Rohit’s batchmates, too, are no less excited. “He made us all proud with this achievement by flying this fighter plane from France to India, a distance of 7000 kms!” they echoed.

Confirming the news to The Telegraph Online, Pranav Jha, public relation officer of Tilaiya Sainik School, said that it is a matter of pride for the entire school fraternity. “We all are happy with his achievement,” he added.

Making the country proud isn’t new for this school though. Many students of this prestigious institution have sacrificed their lives for the motherland and their names are inscribed on the Shahid Smarak. The school, established on September 16, 1963, has sent about 700 cadets to the National Defence Academy till date.