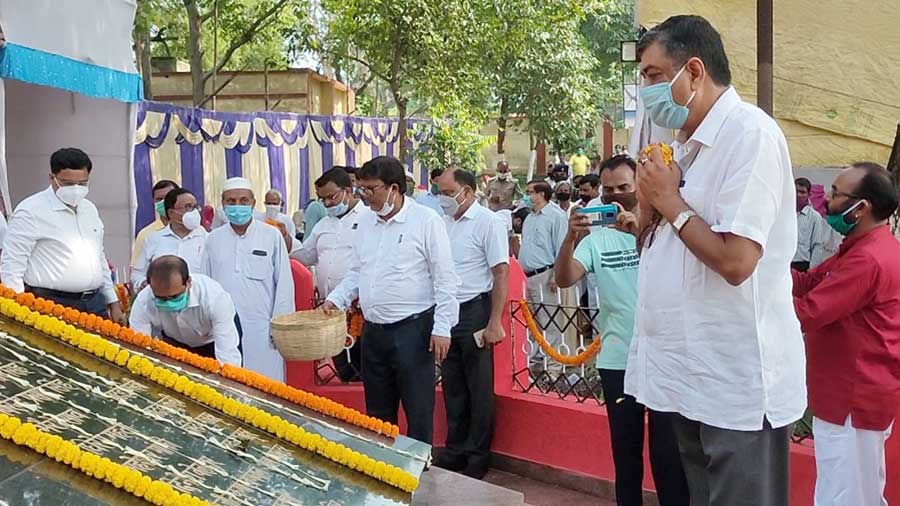 Police in Hazaribagh on Sunday baton-charged around 300 demonstrators, mostly women, demanding the death sentence for a youth who they said was responsible for the death of a 24-year-old woman in Palamau.

Salina Yasmeen’s dead body was found hanging from a ceiling fan at a lodge in Palamau. She had gone missing from her home in Pelawal on September 2.

It appeared that she had eloped with Garhwa resident Prince Yadav.

The protesters feel that Yadav was responsible for her death. They blocked the Hazaribagh-Chatra road in Romi. Sadar subdivisional officer Megha Bhardwaj, who reached the spot, tried pacifying them without success. 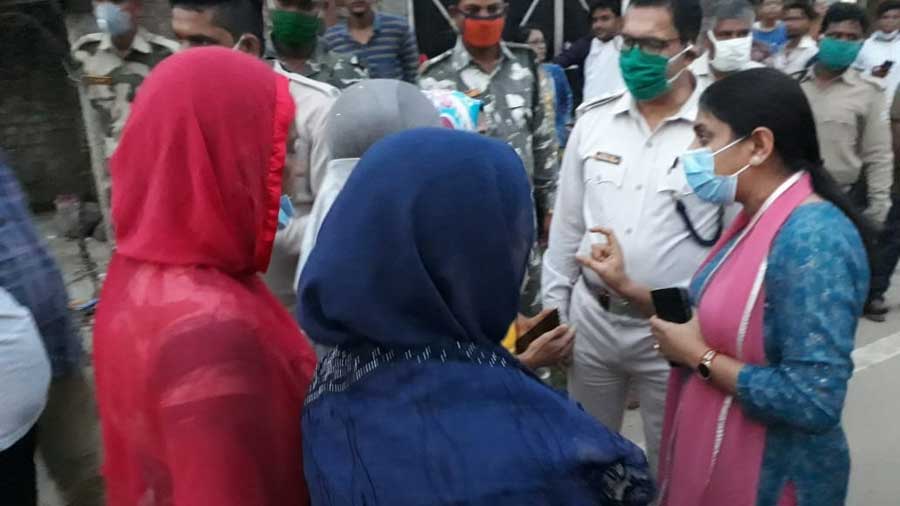 The Ramgarh cantonment board plans to charge four-wheelers a fee for entry into the town. Checkpoints will be erected at four points for this purpose. For light vehicles, the proposed fee is Rs 20, whereas for heavy four-wheelers, it is Rs 200.

The fees will be used to shore up the board’s revenues and accelerate development of the town. 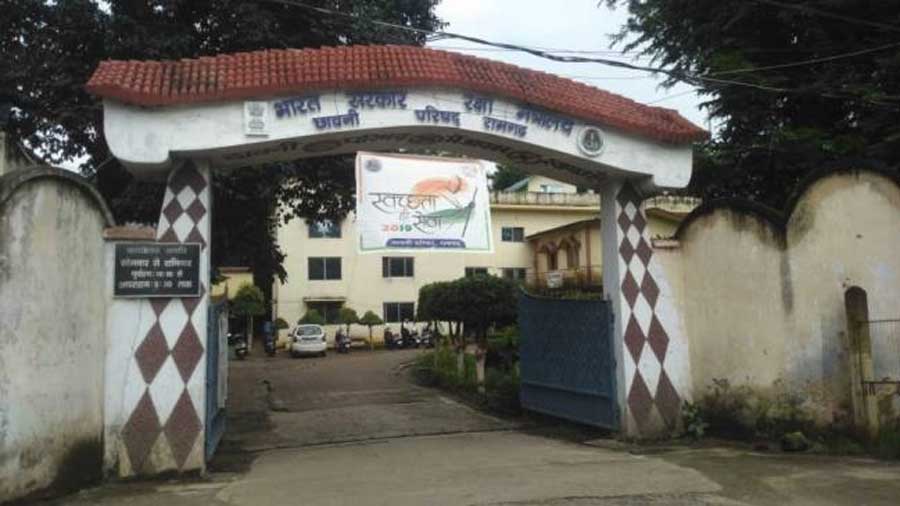 The 80 priests of the ancient Bhadrakali temple at Chatra on Sunday wrote to chief minister Hemant Soren to demand that the shrine be opened on the lines of Babadham in Deoghar and Basukinath in Dumka. The priests said their financial condition had deteriorated because of the restrictions. They also highlighted the plight of the owners of shops and hotels near the temple. 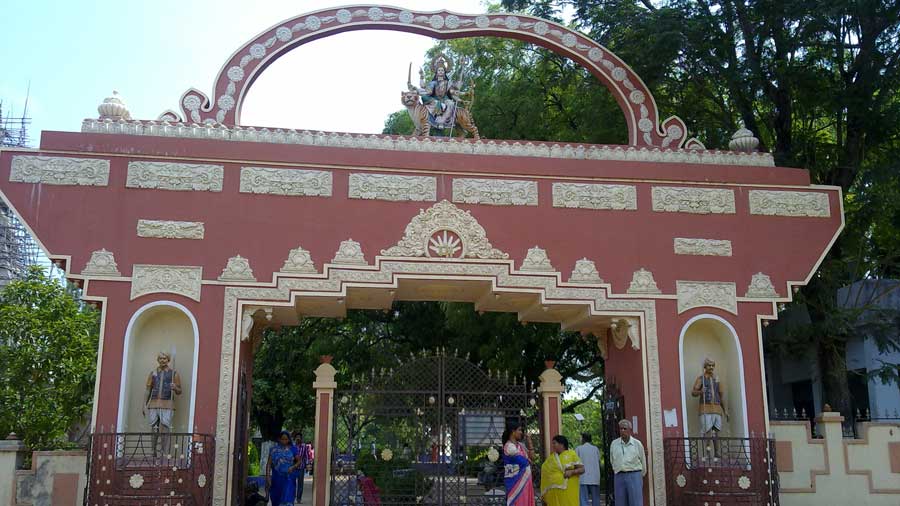 A team led by Dr Amrendra Mahapatra of ICMR Bhubaneswar on Sunday inspected the dedicated Covid-19 health centre at Nirsa Polytechnic in Gopalpur. The team instructed the doctors at the facility to counsel patients.

Dr Mahapatra told the nodal officer of the health centre, Dr Vikash Rana, to reassure patients and their relatives.

A contractual worker at BCCL’s Ena colliery was caught by employees and handed over to police allegedly for bursting crackers.

The worker maintained that he was bursting the crackers as a joke.

The colliery was in the news for tension between supporters of Jharia MLA Sanjeev Singh and those of his cousin, Guddu Singh. On August 29, some motorcycle-borne persons had opened fire at the colliery.