Projects worth Rs 2,500 cr to be showcased to mark Hemant’s first year in office

CM reviews 15 new schemes, including farm loan waivers, that will be unveiled on Dec. 29 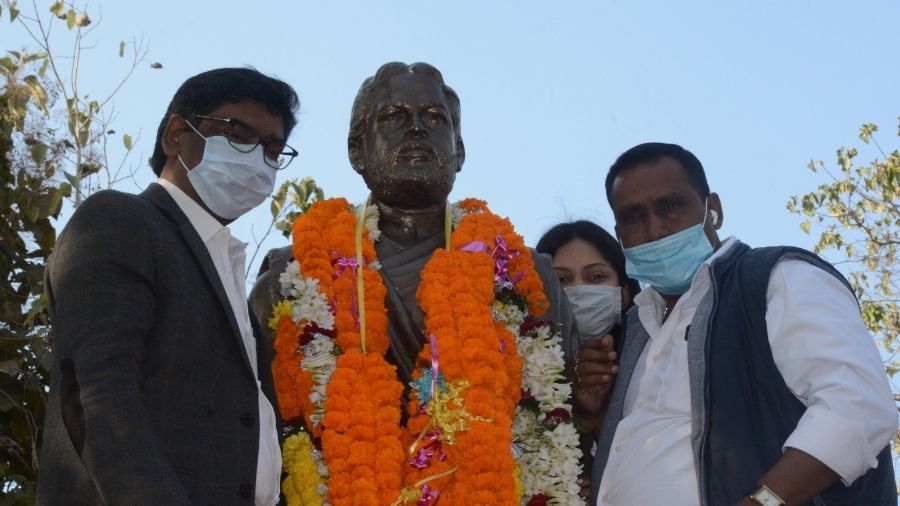 While Ranchi’s Morabadi stadium will host a state-level programme, celebrations to mark the day will be held in all districts simultaneously, officials in the chief minister’s office said.

On Thursday, Hemant took stock of preparations and finalised the nitty-gritty of the new schemes that will cover various sectors, namely, industries, sports, agriculture and social welfare.

In Ranchi, the function will be of two-hour duration. “It will start at 12.30pm. The ground is being readied in accordance with Covid safety norms to ensure proper entry and exit, seating arrangements so that social distancing is maintained,” said an official in the Ranchi district administration.

As many as 19 projects will be inaugurated on the day. These include a women’s helpline (dial 181), emergency response (dial 112), a command control and communication centre for the Ranchi Smart City project, an electronic manufacturing cluster in Adityapur, sub divisional courts in Chandil and Seraikela-Kharsawan, and a dairy plant in Deoghar.

Foundation stones will be laid for 11 projects. These include revival of the Nehru Park in Dhurwa (Ranchi), a pharma park in Ranchi, a leather park in Dhanbad, an eco-tourism circuit, a state pharmacy institute in Chaibasa, and  community health centres in Gumla and Latehar districts.

In all, 15 new schemes will be rolled out. These include a farm loan waiver plan, CM pashudhan yojana to boost animal husbandry, a state tourism policy 2020 and a new sports policy.

The state government will also sign two MoUs with All India Football Federation (AIFF) and National Dairy Development Board (NDDB) for promotion of sports and the dairy sector, according to an official communiqué.