Rural consumers will now have to pay Rs 5.75 per unit, with the regulator pointing out that the increase was limited to Rs 1 against JBVNL’s demand of Rs 1.25 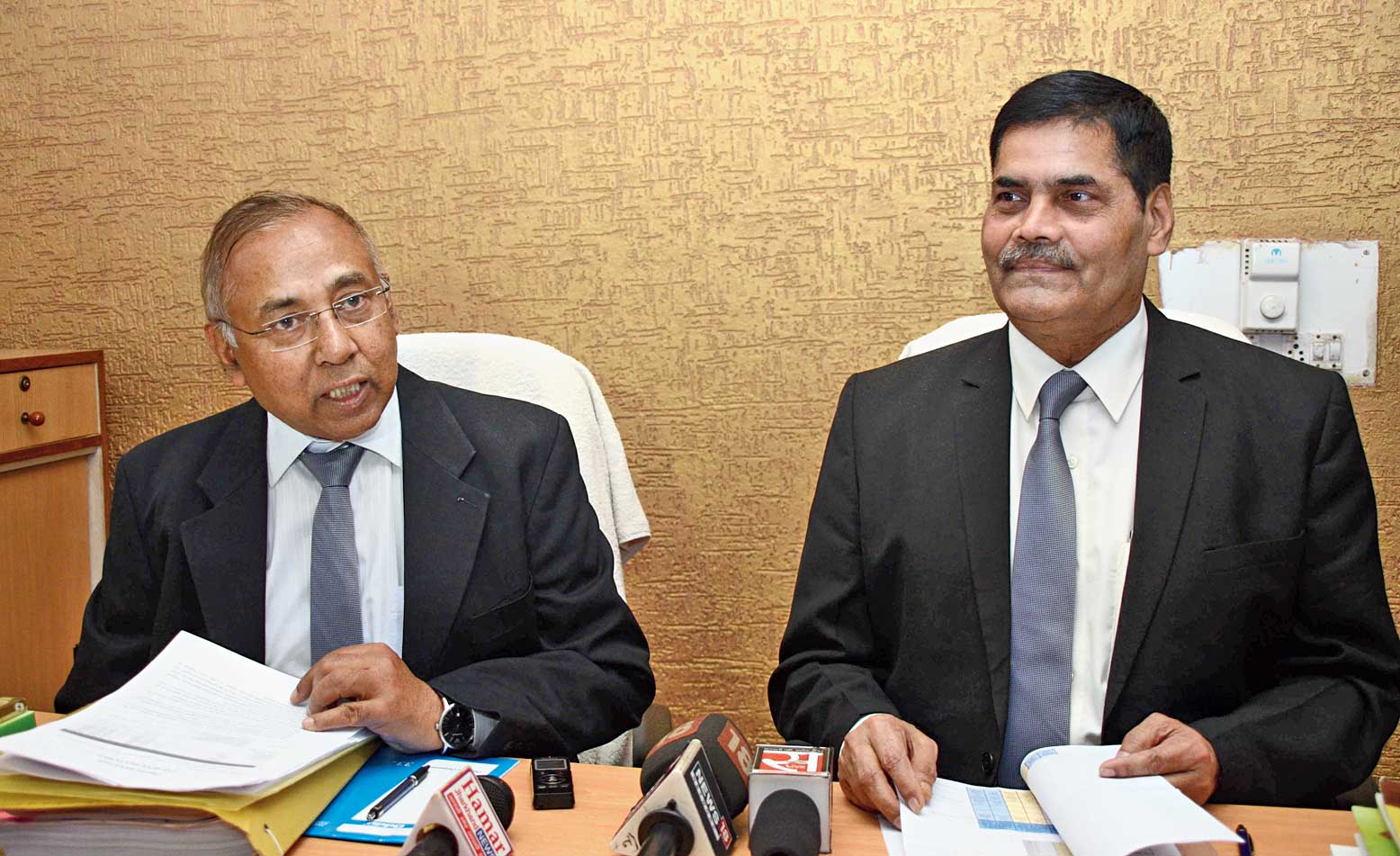 Domestic consumers will have to pay more for power from now on with the state electricity regulator announcing on Thursday rate hikes ranging from 75 paise to Re 1 that will impact those living in urban and rural areas.

Urban consumers who have been paying Rs 5.50 per unit will now have to pay Rs 6.25 per unit from April 1, the hike okayed by Jharkhand State Electricity Regulatory Commission (JSERC) working out to be more than what the distribution company, Jharkhand Bijli Vitran Nigam (JBVNL), asked for.

Rural consumers, who were paying Rs 4.75 per unit, will now have to pay Rs 5.75 per unit, with the regulator pointing out that the increase was limited to Rs 1 against JBVNL’s demand of Rs 1.25.

“After considering the tariff revision petition filed by JBVNL, we have fixed revised rates of electricity that will come into effect from April 1,” JSERC chairman Arbind Prasad told the media in the presence of member (technical) R.N. Singh.

That the rate hike for rural consumers is more than their urban counterparts is likely to prove contentious even though Prasad revealed that JSERC had evened out the increase by factoring in poor quality of power supply in rural areas.

“They (JBVNL) had also proposed an increase to Rs 6 for rural domestic consumers but we fixed it at Rs 5.75 per unit for the sake of balance,” he said.

Fixed charges in both urban and rural areas, however, remained unchanged at Rs 75 and Rs 20 per month respectively.

“JBVNL had proposed an annual revenue requirement of Rs 8,375.24 crore, but we approved Rs 7,164.22 crore,” Prasad explained, adding that they approved JBVNL’s average supply cost at Rs 6.32 per unit.

“The commission has determined retail tariff keeping in mind the provisions of the National Tariff Policy-2016, ensuring a gradual reduction in cross subsidy (charging a higher rate from, say, one section, such as industrial consumers, to compensate for the low charges from another),” he said.

Commercial consumers, in both rural and urban areas, who have been paying Rs 5.25 and Rs 6 per unit respectively, will now have to pay Rs 6 and Rs 6.25 per unit.

JBVNL had proposed no change in tariff for those in agriculture and irrigation sectors. Hence, the rate remains unchanged at Rs 5 per unit.

High tension special service and streetlight services will be charged at Rs 6.25 per unit. While the first category will be paying Rs 2.25 more per unit, the latter will pay only 25 paise more than the present rate.

Residents were critical of the hikes. “It is not fair as urban domestic consumers include both rich and poor and the revised tariff will become a burden for the poorer sections of society,” said Dwarika Prasad, a lawyer at Ranchi civil court. “But since this is an election year, the state government may, hopefully, continue giving subsidy,” he added.