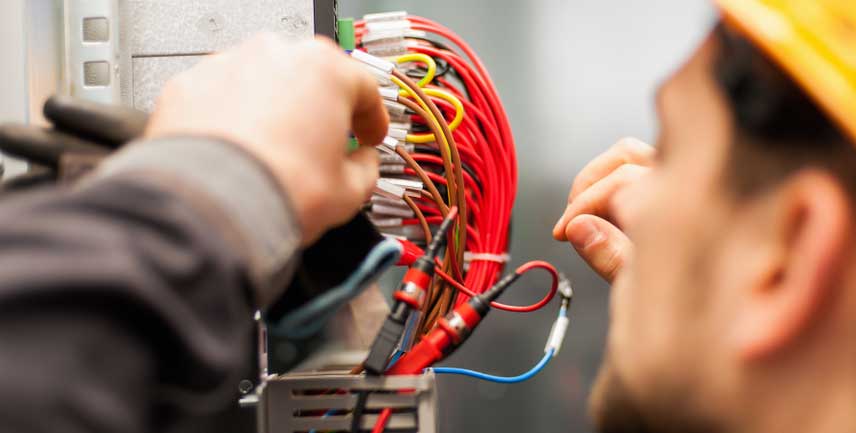 Some said the poor power supply was tarnishing the image of the ruling party that had promised zero power cut in the capital.
(Shutterstock)
Raj Kumar   |   Ranchi   |   Published 02.05.19, 09:39 PM

Erratic power supply is competing with the rising mercury level to torment residents of the capital city.

Some said the poor power supply was tarnishing the image of the ruling party that had promised zero power cut in the capital.

“One cannot depend on power supplied by Jharkhand Bijli Vitran Nigam Limited (JBVNL). For the last four days, our locality is getting electricity for hardly an hour. We can’t cool ourselves under the fan. Even if we open our windows, swarms of mosquitoes enter the room,” Kapil Ram, a resident of Krishnapuri in Chutia, said.

Arun Sahu, a resident of Argora, said the ruling party had not been able to deliver on its zero power cut promise.

“In order to woo voters in the 2014 parliamentary and Assembly elections, the BJP had promised zero power cuts in the capital, but the claims turned out to be hollow. Power is playing hide and seek at a time the Ranchi is set to vote May 6,” Sahu, who runs a sanitaryware shop, said.

Savita Mishra, a homemaker and a resident of Gandhi Nagar, said there was no electricity in her house from 8.30pm on Wednesday to 5am on Thursday.

“I spent a sleepless night due to the heat. I have an inverter, but the long duration of power cuts has rendered it useless,” Mishra added.

Sujeet Kumar Jha , an employee of a private construction company and a resident of Kanke Road, said he had to forego the IPL match because of the power cut.

“Watching TV is the only source of entertainment for me after coming back from work. Last night, I missed many interesting moments in the IPL match between Delhi Capitals and Chennai Super Kings in which Mahendra Singh Dhoni played,” Jha said.

“Such disruptions in power supply are a result of inclement weather. Though our field staff are always alert, but things go out of hand when the weather is bad. In normal days, we supply more than 23 hours power daily. In urban area, a directive has been issued to ensure supply in the minimum possible time. Most of the time, the connection is restored within three hours,” Kumar said.