Acting on a tip-off, the cops have arrested two youths in this connection 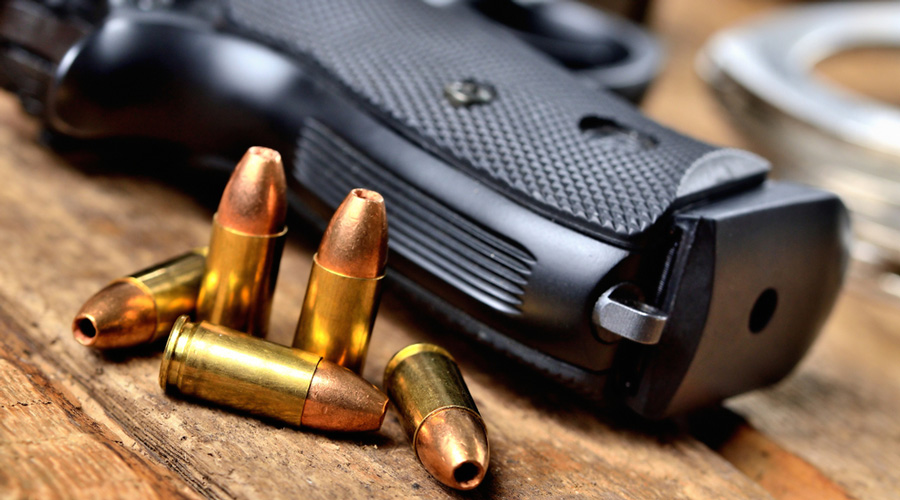 The accused said that they were handed the 5.56 bore 20 cartridges by Guddu Ansari and were directed by him to sell it to prospective buyers whom he had contacted through WhatsApp groups.
File picture
Animesh Bisoee   |   Jamshedpur   |   Published 14.04.21, 12:51 AM

Police in Jharkhand’s Palamau district have recovered 20 cartridges and a magazine of the Insas rifles, manufactured by Ordnance Factory Board strictly for defence and security personnel, at Daltonganj, around 180 km from Ranchi.

“We had got a tip-off that two youths were trying to sell off cartridges of self loading rifles (SLRs) at Daltonganj Station Road and that they were contacting buyers through WhatsApp groups. We spread our network and caught hold of the two youths. They were remanded to judicial custody at Palamau Central Jail on Tuesday morning. However, the main kingpin of the racket identified as Guddu Ansari, a resident of Leslieganj is still absconding and his arrest would unravel on the supply channel of the cartridges to the youths,” said Medininagar city police station OC Arun Kumar Mahatha.

According to police officials, Guddu Ansari fled from his house on Monday evening soon after getting information about the arrest of his accomplices.

“The two arrested youths are not able to disclose much about the supply route and simply said that they were handed the 5.56 bore 20 cartridges by Guddu Ansari and were directed by him to sell it to prospective buyers whom he had contacted through WhatsApp groups. Everything would be cleared after arrest of Guddu Ansari,” said a police official.

Police also recovered a high-end bike from the arrested duo.

They are not ruling out the hands of Maoists in the sale of the Insas rifle cartridges.

“It is very difficult to find Insas rifles in common market and is available only with defence and state police special forced to counter Maoists. We cannot rule out hands of Maoists as Palamau is a rebel hot bed,” said a senior police official.