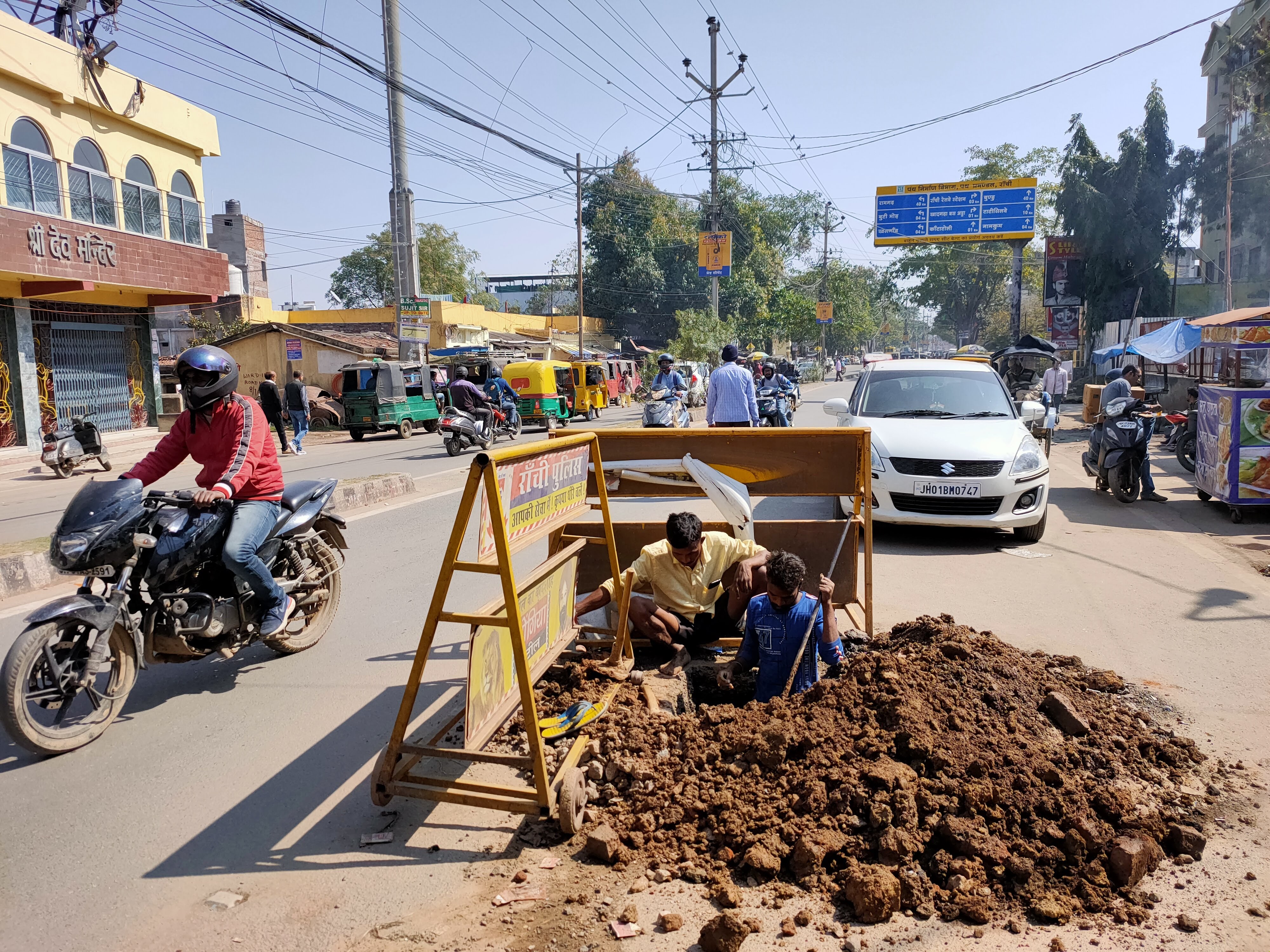 “The state government is committed to providing safe and potable drinking water to each urban household of Jharkhand and in order to realise that we have invited consultants to conduct a feasibility study for building infrastructure for piped drinking water at 11 new urban local bodies of state,” urban development secretary Vinay Choubey said on Thursday.

The consultants once selected are to prepare a DPR for the eventual implementation of project that will benefit 70,000 households with a population of around 3.5 lakh spread across 11 municipal bodies.

The project will be implemented under the aegis of Jharkhand Municipal Development Project (JMDP), a World Bank supported initiative for improving urban amenities in the state.

Similar projects have already been launched other parts of the state.

“As per the 2011 census, the total population of the selected urban local bodies is 29,6067. But as the project will take another two to three years to complete the number of beneficiaries will be around 3.5 lakh, taking into account an annual population increase,” added Choubey.

A similar piped water supply project is underway in Khunti district. That one was started in February 2019 and is being implemented by JUIDCO.

That apart, as per the state government’s mandate of providing piped drinking water to around 87 lakh people in urban areas –state population 3.25 crore – as many as 51 municipal areas have already been earmarked.

“In addition to the newly selected 11 urban local bodies and Khunti, work on piped drinking water projects is on in Ranchi, Hazaribagh, Adityapur, Dhanbad, Godda, Latehar and Chas. Funds are being provided by the state government and Asian Development Bank. Funds are also coming from the Centre’s Atal Mission for Rejuvenation and Urban Transformation (AMRUT) scheme,” said a JUIDCO official.