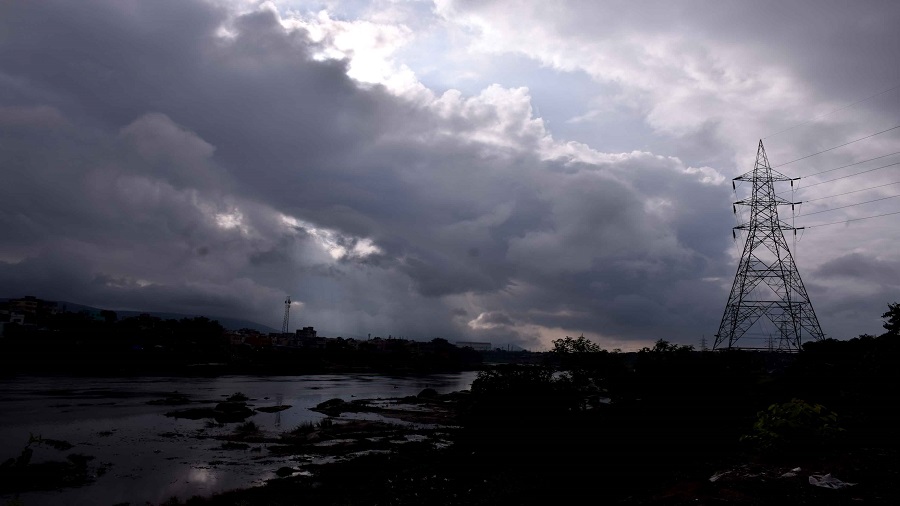 This monsoon, the rain God seems to have been extra generous on Palamau that has already notched surplus showers of 103 per cent, a record in last 10 years.

The next 72 hours is likely to see heavy rain in isolated pockets of the state, the Ranchi Met office has forecast.

Garhwa is the second district to achieve such high surplus rain figures. The IMD observatory in Garhwa has so far actually recorded 291.4mm of rain against a normal of 180 mm, a surplus of 62 per cent.

Latehar followed close with 45 per cent surplus rain. Against a normal of 219.8 mm, the local observatory recorded 318.9 mm, a gain of 45 per cent.

Data suggests that all those three places, namely. Palamau, Garhwa and Latehar, had to live with deficit rains during this time of July at least in the last five years.

But data suggests that the temple town of Deoghar lagged far behind due to scanty rainfall. It actually received received 87.8mm against a normal of 238 mm, a deficit of 63 per cent.

Khunti, Ranchi, Sahebganj, Gumla, Pakur and Seraikela-Kharsawan also figure in the rain deficit list. Their deficits range between 21 per cent and 50 per cent.

In Met parlance, a deficit up to 19 per cent is considered as good as normal.

As on Sunday, Jharkhand as a whole has recorded rain deficit of 7 per cent which is normal. Against a normal of 246 mm, Jharkhand has so far received 228.7 mm, indicated Met data.

Director of Ranchi Meteorological Centre S.D. Kotal said southwest monsoon activity was normal over Jharkhand during the past 24 hours.

The Ranchi Met Centre issued a forecast of heavy rain in isolated pockets of Jharkhand during the next 72 hours due to formation of low pressure over North West Bay of Bengal and Gangetic West Bengal coasts, coupled with an associated cyclonic circulation extending up to 7.6 km above the mean sea level.

It also issued a thunderstorm and lightning alert, especially in southern Jharkhand, during the next 24 hours.