Well-known folk artiste Mukund Nayak and veteran journalist-author Balbir Dutt from Ranchi were named for the prestigious Padma Shri awards by the Centre on Wednesday, giving Jharkhand two solid reasons to rejoice on the eve of Republic Day. 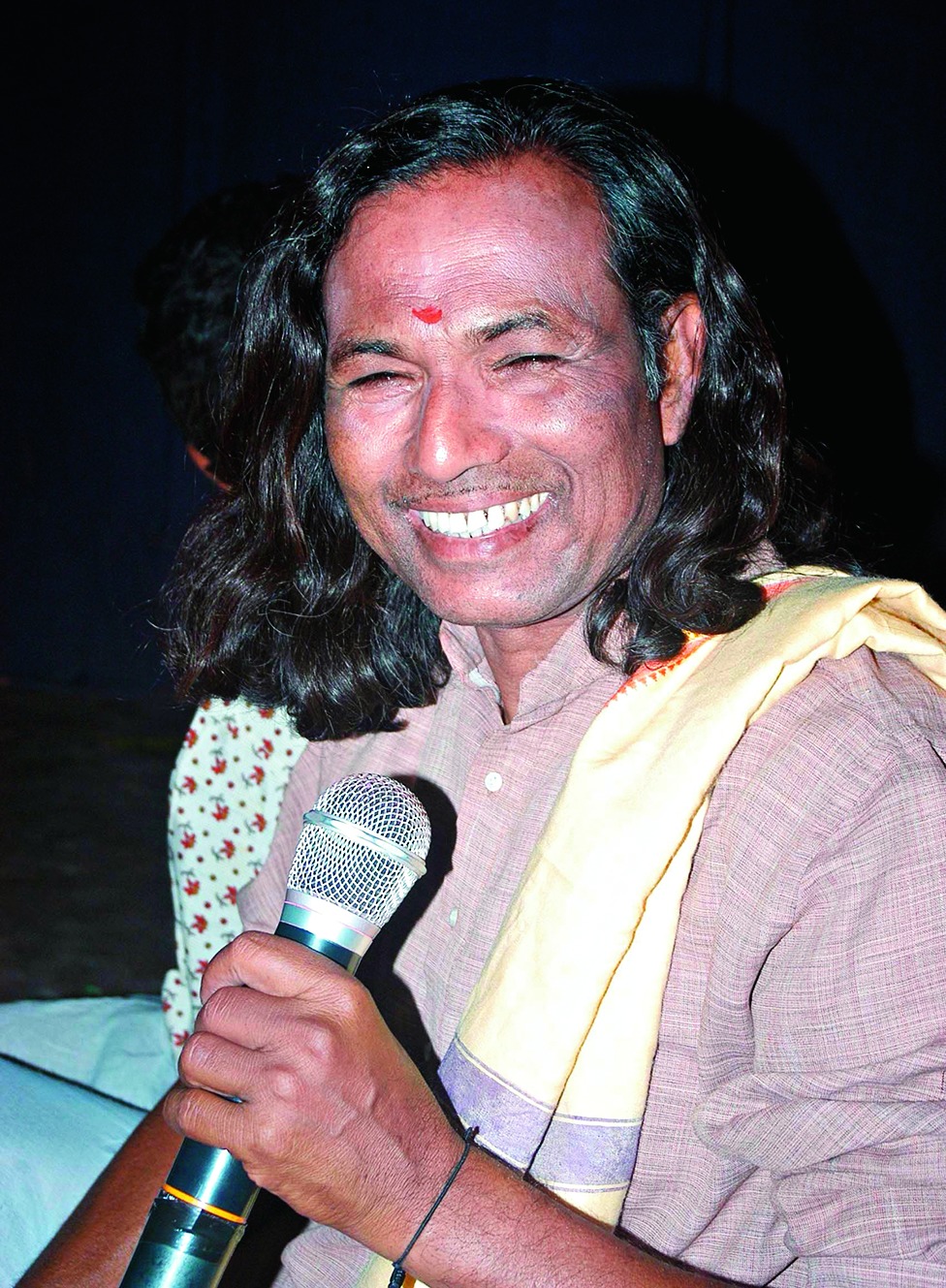 Well-known folk artiste Mukund Nayak and veteran journalist-author Balbir Dutt from Ranchi were named for the prestigious Padma Shri awards by the Centre on Wednesday, giving Jharkhand two solid reasons to rejoice on the eve of Republic Day.

Nayak, 67, an exponent of Jhumar folk song and dance, and Balbir Dutt, close to 80, the founder-editor of Hindi daily Ranchi Express, have had illustrious careers spanning decades.

A delighted Nayak, who has been crusading for the development of tribal and folk dance and music for over 40 years, said: "It feels that all my struggles pursuing my art have been worth it."

"I thank the state government and chief minister Raghubar Das for recommending my name as it is perhaps for the first time that a folk artiste from here is getting the Padma Shri," said the Chutia resident whose three sons have also taken up performing arts.

Dutt, credited with founding Ranchi Express over 54 years ago and building it into a brand to reckon with among vernacular newspapers, is known for credible journalism as well as erudition.

Besides reporting, Dutt found time to pen many books on Jharkhand and its history, and also take journalism classes in Ranchi University.

Contacted at his Ratu Road residence, Dutt said it was an honour and a pleasant surprise in the autumn of his life.

"More than a personal achievement, I will say it (the Padma Shri) has given a new identity to journalism in Jharkhand. I believe this would motivate the younger generation of journalists in my state to work hard," said the scribe.

Chief minister Raghubar Das has congratulated both the winners and lauded their contribution in their fields.

The Padma Shri is the fourth highest civilian award in India, after the Bharat Ratna, the Padma Vibhushan and the Padma Bhushan.

This year, there are seven Padma Vibhushan, seven Padma Bhushan and 75 Padma Shri awardees in all.

Asked how he feels to be in illustrious company, an emotional Nayak said: "True, I have come a long way. In my younger days, there were times when I had to go without food or walk miles to reach a performance venue. But, I knew my true calling was folk art."