Out of the total 30 that have run, 13 have been between Bokaro and Lucknow 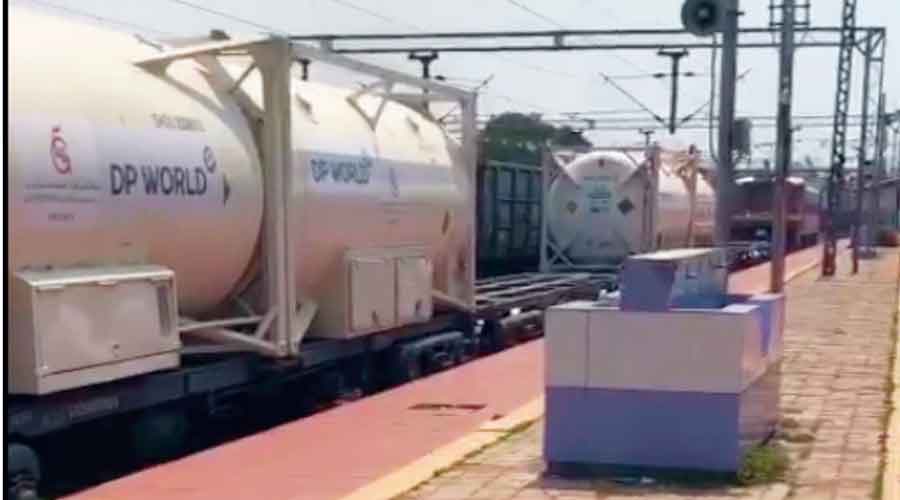 The medical oxygen was carried in six 20 feet containers, being used for the first time for transportation.

Another Oxygen Express train left Rourkela on its way to Faridabad carrying 82.71 tonnes of LMO in seven tankers.

The liquid oxygen is supplied by Linde India, a leading manufacturer of oxygen and other industrial gases.

Sanjay Ghosh, chief public relations officer of South Eastern Railway said," More Oxygen Express trains will run in due course of time as per the requirements of oxygen for treatment of Covid patients by various state governments."