Advertisement
Home / Jharkhand / One year of big-screen magic in Jamshedpur

One year of big-screen magic in Jamshedpur

PJP Cinépolis has proven to be a big draw for families, college students and corporate executives. 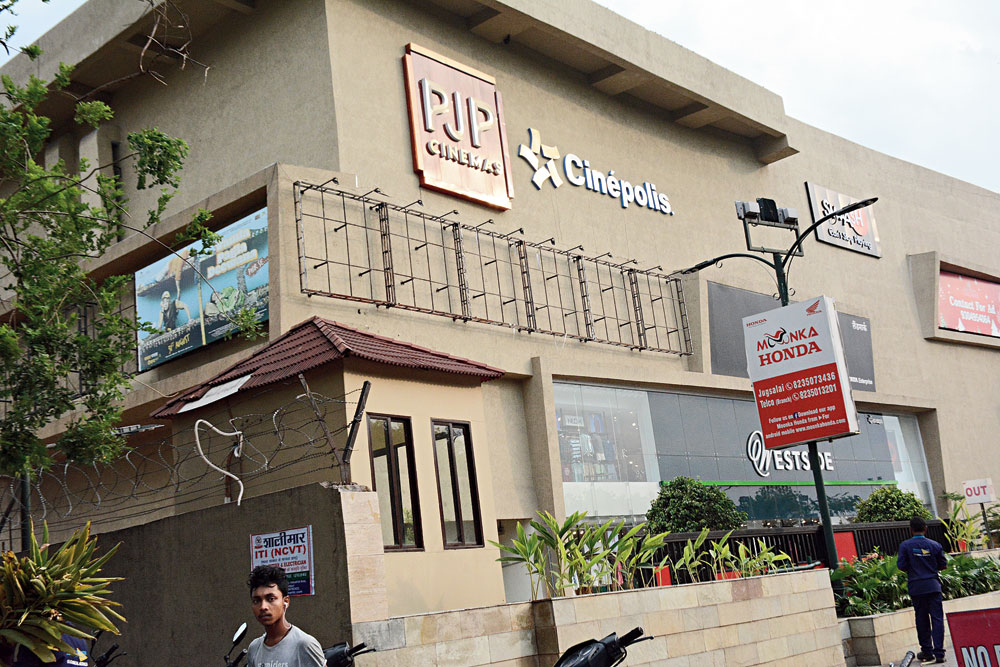 No matter how many shows or movies one views on one’s phone, the big screen still spells magic. And, PJP Cinépolis, which debuted on May 18, 2018, at the P&M Hi-Tech City Centre in Bistupur, is magic for cine-goers who want the big screen experience in a “metro-like” ambience in the heart of the steel city.

In one year, PJP Cinépolis has proven to be a big draw for families, college students and corporate executives.

Whether you want to watch Avengers: Endgame or Student of the Year 2, you know where to go, says Merlyn Anklesaria, Tata Steel senior manager, corporate communications, who confesses she watched almost every film that was screened at PJP Cinepolis. “I’ve turned a movie junkie now. Earlier, Eylex (multiplex on NH-33, beyond Mango) trips meant a lot of planning. Bistupur is in the heart of the city, one can drop in anytime. Beyond films, I love the ambience of the plex and mall. You have access to almost all high-end clothing and jewellery brands.”

She smiled, “Jamshedpur has gotten better.”

Avika Kumari, a student of Karim City College, said she was very excited when Eylex Fun n Films opened in 2011. “But, the excitement waned as it was located too far. Going there for a movie meant begging for permission from the family. But PJP Cinépolis poses no such problem.”

PJP Cinépolis, a six-screen, 1,042-seat multiplex, is a joint venture between Prakash Jha Productions and Mexican plex chain Cinépolis. Two out of the six screens are 3D with state-of-the-art projection and sound qualities. Adding a touch of class, walls are covered with portraits of directors and actors.

CEO of P&M Hi-Tech Infrastructures Sunil Agarwal said they received “unprecedented love and affection from cinema goers of Jamshedpur”. “Thank you all. To enhance your cinema watching experience we will soon add Dolby Atmos, a superior quality sound system, in some of our screens.”