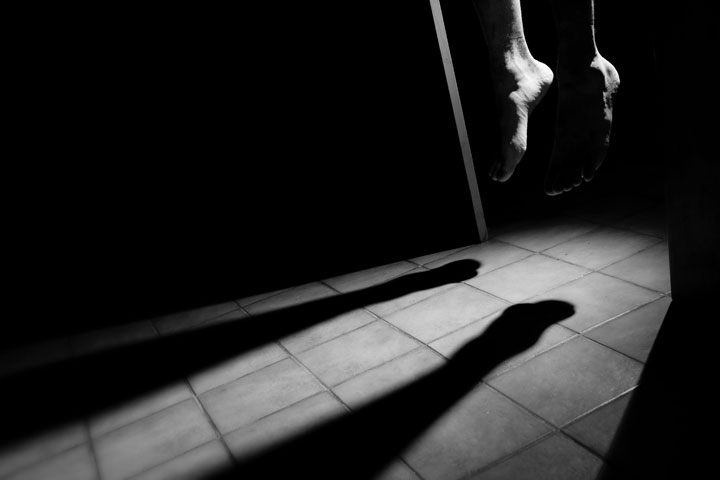 Chaurasia hanged himself in his house at Prospecting Colony
Representational image from Shutterstock
Our Correspondent   |   Jamshedpdur   |   Published 14.12.19, 08:38 PM

Police registered an FIR against West Singhbhum excise superintendent Sudhir Kumar on Saturday, a day after a liquor dealer committed suicide at Kiriburu in the district.

“We have just registered the case against the excise superintendent on the basis of the suicide note. We will take necessary action against the officer only after conducting an investigation, which is on,” said Kiriburu police station officer in-charge Santosh Kumar Gupta.

Originally from Uttar Pradesh, Chaurasia hanged himself in his house at Prospecting Colony, around 180km from the steel city, in the small hours of Thursday, the day of his wedding anniversary.

His wife, Rina, and their two children gone to Varanasi to attend a wedding. On Friday morning, when Rina could not contact her husband over phone, she requested a neighbour to go to their house. According to the cops, the neighbour had broken open the door with the help of some other neighbours to find Chaurasia hanging from the ceiling fan.

The police were called, and they found the suicide note.

According to Chaurasia’s relatives, he had a liquor shop at Bada Jamda in Kiriburu and he was embroiled in an excise case.

“In the suicide note, Chaurasia begged pardon from his partners for not being able to run the business successfully. In the last portion of the note he held the excise superintendent responsible and mentioned that the superintendent had eaten up all of his (Chaurasia’s) money.”

Chaurasia’s body was cremated on Saturday after post-mortem at the Chaibasa Sadar Hospital.