Initially, the project cost was estimated at Rs 192 crore; currently, it stands at Rs 257 crore 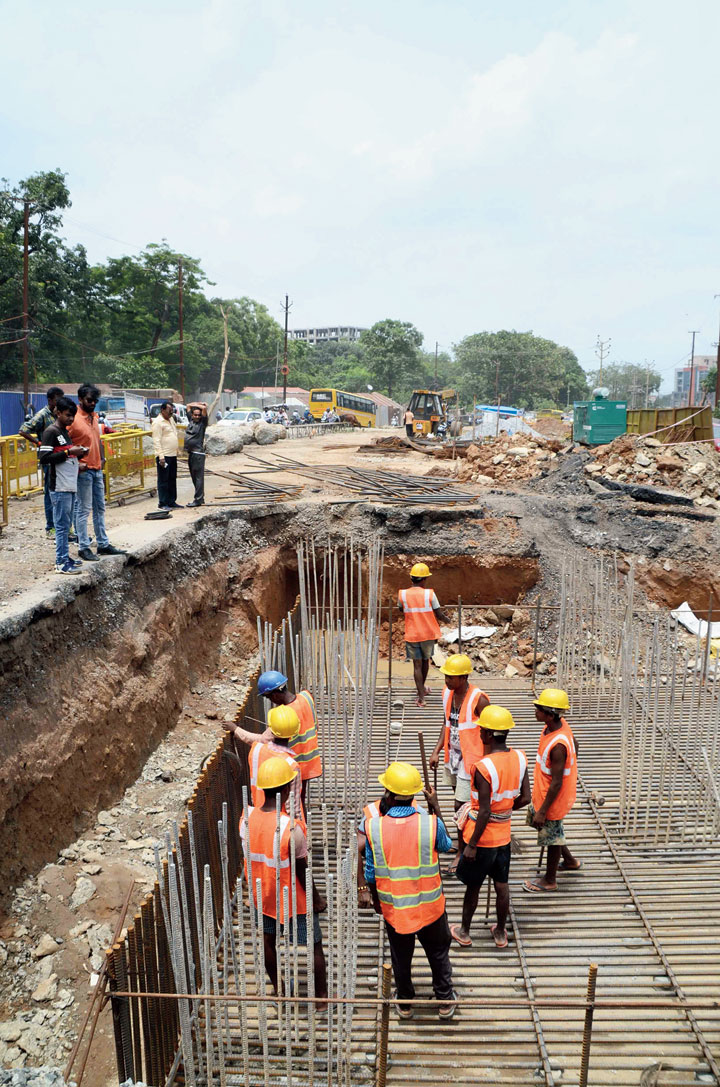 The state urban development department will seek the cabinet’s approval to engage IIT-Bombay for vetting the Kantatoli flyover project and sanction Rs 17 lakh as fee to the tech institute.

The project is being undertaken by Jharkhand Urban Infrastructure Development Company Limited (Juidco).

In 2016, the state government had directed the department to get the project vetted by an IIT, but it could not be done because the original design of the flyover was changed several times.

“The project has been approved by the Central Design Organisation. However, we want to remain on the safe side by removing flaws in the design and construction, if there are any, by getting the project audited by a third party. As the design and layout of the project was changed several times, it was not possible to hire any agency to vet the project till we have a final design,” a Juidco official said.

Secretary of urban development department Ajoy Kumar Singh said: “We had sought quotations from IITs. IIT-Bombay quoted Rs 17 lakh as vetting fee. Now this matter will be taken up with the

cabinet for approval so that the fund is allocated and the tech institute is roped in on nomination basis.”

Cost escalation is another issue that has impeded the execution of the project, which is going on at a tardy pace.

Initially, the project cost was estimated at Rs 192 crore. Currently, it stands at Rs 257 crore.

The empowered panel formed a committee headed by an official of the rank of engineer-in-chief of road construction department.

“That committee has given its report, which we are going to place before the finance department. I am hopeful that the entire process will be completed soon. After that, the proposal will be placed before the cabinet for its approval,” Singh said.