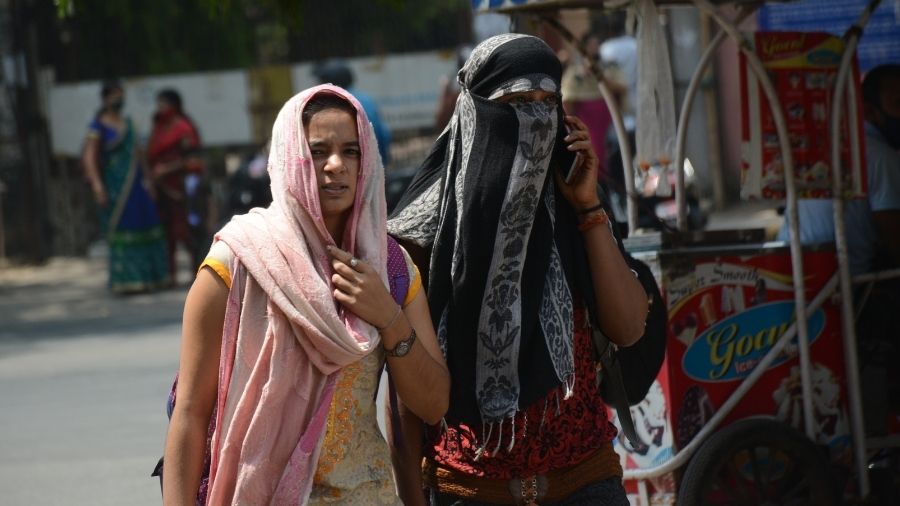 Fed up with the prevailing heat and sultry conditions? Respite is at hand with the weather office issuing a Nor'wester alert over Jharkhand on Thursday and Friday.

"Situations are gradually becoming conducive for Nor'wester activity in Jharkhand," said Abhishek Anand, deputy Director of Ranchi Meteorological Centre on Tuesday. "Today's (Tuesday's) weather chart analysis and satellite pictures suggest Nor'wester activity on April 8 and 9. A low-pressure trough over Jharkhand is expected to trigger Nor'westers. There will be rain accompanied by lightning, thunder and gusty winds blowing at a speed of 40kmph. The rain and thunderstorm will cover districts located in north-east, central and southern Jharkhand," he said.

Usually,  Nor'westers occur due to excessive heating of land.

Dry weather with maximum temperature over two to three degree Celsius as been prevailing in most parts of the state for the last few days.

The maximum reading in capital Ranchi and its adjoining areas has been hovering between 36 and 37 degree Celsius for the last two days.

The day reading at Jamshedpur and its adjoining areas has been around 39 degree Celsius for the last two days.

As per the forecast issued by IMD's Ranchi Met Centre, the day's reading is expected to rise by another two to three degree Celsius during the next 48 hours followed by a gradual fall in temperature by at least two degree Celsius.

Weathermen asked people to stay indoors and not take shelter under trees during Nor'westers that would be accompanied by lightning and rain.