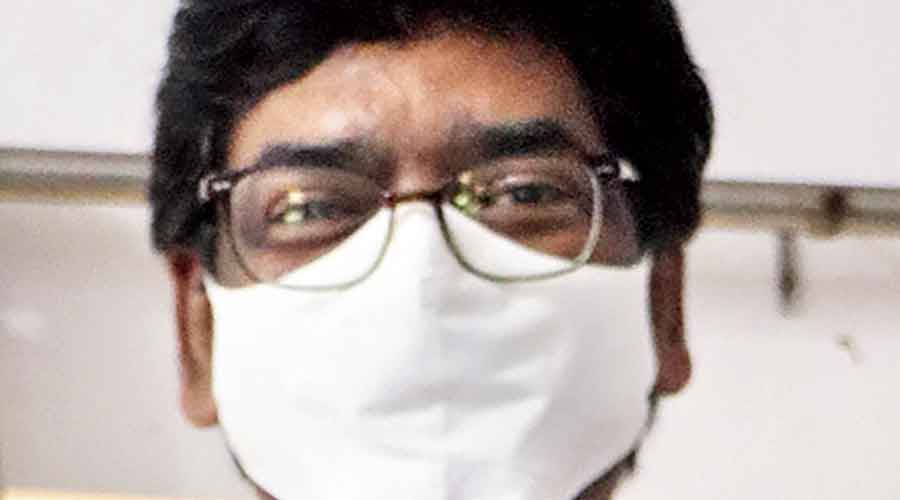 “I felt a deep compassion and conviction in your voice when we spoke a little while ago about the rescue of a 6-year old tribal girl from West Singhbhum with your intervention. Admiration!” Satyarthi added.

The girl from Kudusai village of Manoharpur area in West Singhbhum district was rescued while she was being taken away by the alleged traffickers. Soren, on learning that the girl was being trafficked, had directed to rescue her.

Following this incident, Satyarthi spoke to Soren on Saturday to express his admiration and backed it up with his tweet.

“It was a pleasure to interact and share mutual thoughts,” Soren replied in his tweet to Satyarthi, adding that “Jharkhand has faced the curse of child trafficking and we are trying our best to the menace”.

He, however,  appealed for help from Satyarthi and everyone else.

“But we would need support from you and everyone to provide a safe and bright future for our children,” Soren added.