The commission, in 10 cases, recommended payment of compensation 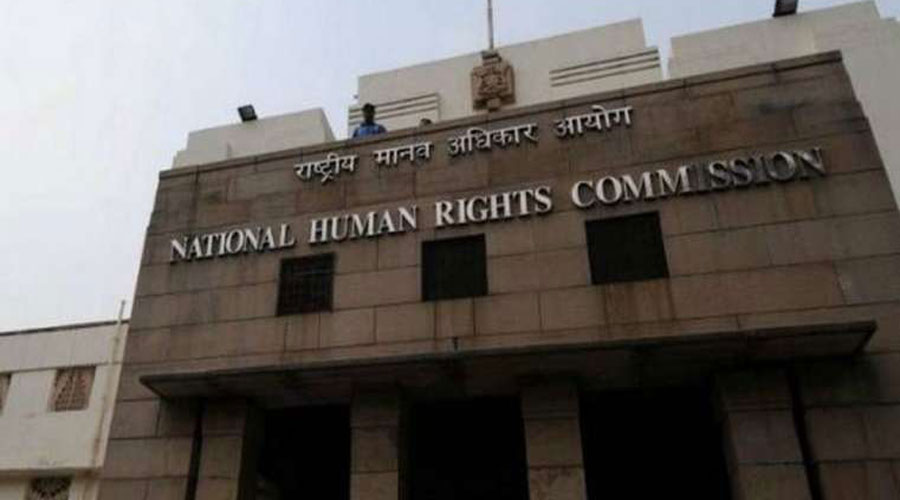 They heard 53 cases of violation of human rights, including serious violations like rape, gang rape, allegation of witchcraft, electrocution deaths, medical negligence, denial of medical facilities, non-release of prisoners after completion of sentence, illegality in distribution of ration and deaths due to silicosis.

The commission, in 10 cases, recommended payment of compensation. The approval of the chief minister has been obtained in two cases where the amount of compensation is Rs 4 lakh, and the state government has assured to pay the same to the beneficiary concerned within two weeks.

After the disposal of the cases, the commission held an interaction with the NGOs and human rights activists who raised a gamut of issues of human rights violations. These included delay in payment of MNREGA workers due to non-receipt of central share, delay in providing ration, non-appointment of disability commissioner since long, lack of pre-school education due to shortage of Anganwadi workers, child trafficking, child marriage and teenage pregnancy, delay in issuance of disability  certificates, lack of convergence between the health department and the ICDS among others.

Significantly, the NHRC delegation on Wednesday visited Ranchi Institute of Neuro-Psychiatry and Allied Sciences (RINPAS, Ranchi) and Central Institute of Psychiatry (CIP Ranchi) to assess the infrastructure and facilities provided to the patients. They would be attending a workshop on issues and challenges before RINPAS and CIP) on Thursday and also hold a meeting with senior officials of Jharkhand government before returning to Delhi.