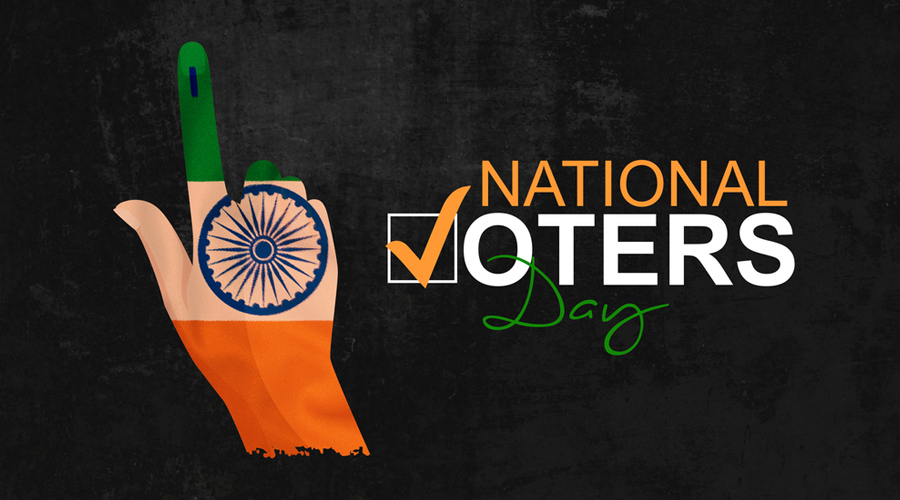 Government of India has decided to celebrate January 25 every year as National Voters' Day, to encourage more young voters to take part in the process.
Shutterstock
Our Correspondent   |   Dhanbad   |   Published 25.01.21, 10:48 PM

More than two dozen new voters took oaths on Monday to participate in the upcoming election.

Talking to The Telegraph Online, Saudamini Sinha (20), a graduation part II student of Banasthali Vidyapeeth said, “The programme held today was quite informative as we were also apprised about the significance of e-voter card which we can download at any place in the country, even if we forget to carry the original.”

When asked about the significance of voting, Sinha, daughter of a Life Insurance Corporation of India officer said, “It is not that only soldiers fighting on the border have a responsibility towards the nation. Being a good citizen and exercising our franchise to ensure good people become our representatives is equally responsible.”

Echoing similar sentiments, Anchal Priya (18), a plus two student of BSSL Women’s College of Dhanbad said, “I am feeling quite confident and responsible after receiving the card today and will exercise my franchise during the upcoming local body elections.”

A similar oath-taking ceremony was also organized at the Dhanbad Court campus during which Dhanbad principal district and session judge Basant Kumar Goswami, along with a host of judicial officers, and the Dhanbad Bar Association General Secretary Devi Sharan Sinha also took oaths to exercise their franchise.

Speaking during the occasion, Goswami said that everybody should exercise their democratic right to vote, and if one is prevented from doing so, then one should fight for it.