The new lights will help regulate traffic at the junction that sees at least 50,000 vehicles a day 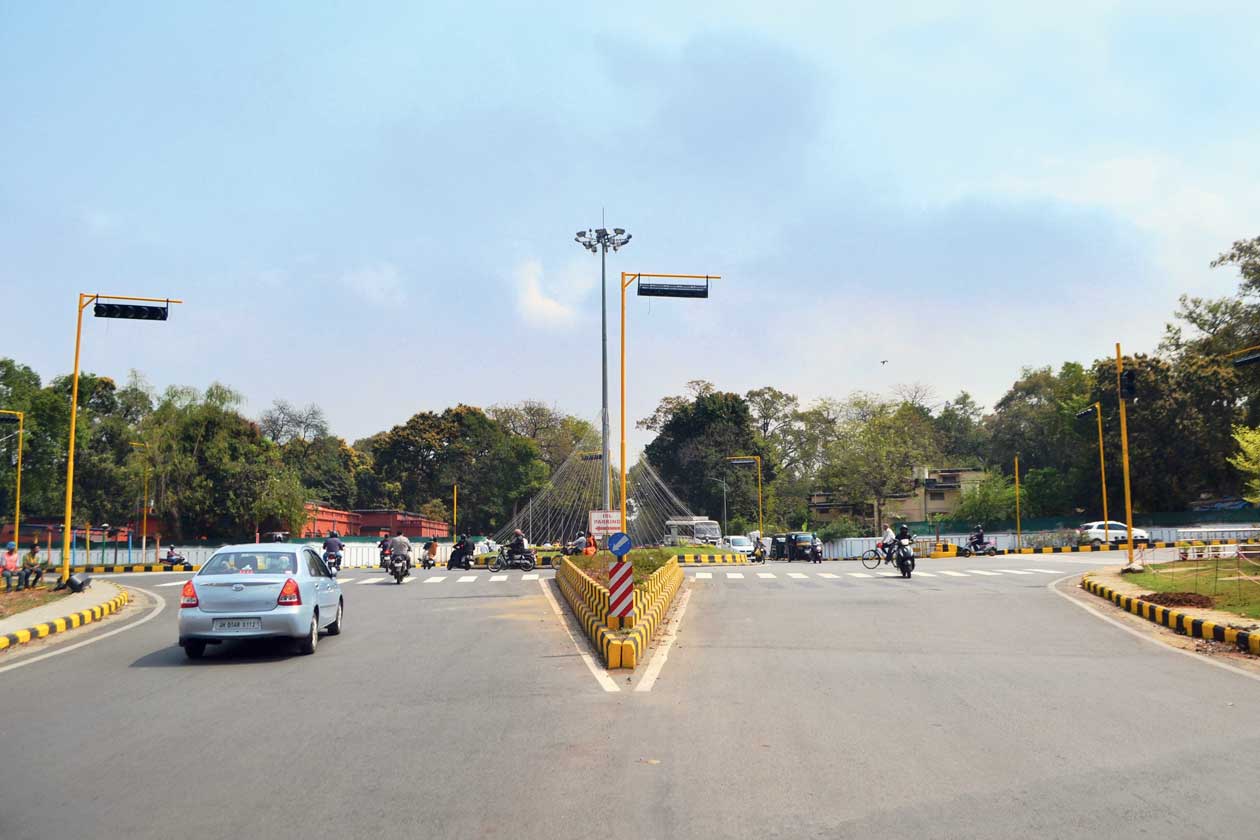 New traffic lights have been installed on the busy Boulevard Road near Jusco corporate office in Bistupur here.

While the installation was completed on Thursday, lights would start functioning in March first week.

Installed by Jusco in association with the district traffic department, the new lights will help regulate traffic at this vital junction that sees at least 50,000 vehicles a day from Bistupur, Circuit House, Sonari, as well as Sakchi and Kadma.

Jams are frequent in the mornings and afternoons when pool autos and two-wheelers with schoolchildren cram the road. A clutch of schools, including Sacred Heart Convent, Loyola and Church School Beldih, are in the vicinity.

“Traffic lights should become functional sometime in the first week of March and waiting time (the cycle where the lights change colour) would be adjusted depending on the traffic load in the mornings, afternoons and nights,” Rajan said.

Though the road at that junction has recently been widened, rash driving seems to have increased too. Earlier this week, a speeding dumper hit the boundary wall of the Jusco corporate office.

Bistupur has three more points with traffic lights, one at the N-Road crossing on Bistupur Main Road, another near Beldih Church School intersection and the third near the general office crossing.