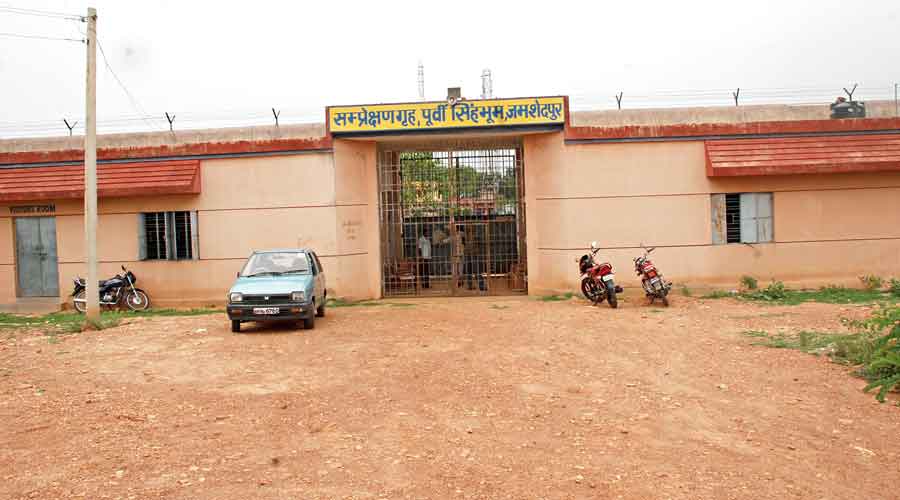 National Commission for Protection of Child Rights (NCPCR) has sought a report within seven days from Jharkhand chief secretary on allegations of violation of Juvenile Justice (Care and Protection of Children) Act provisions and non-payment of workers at children homes for the last six months.

NCPCR chairperson Priyank Kanungo, in a letter to Jharkhand chief secretary Sukhdev Singh on Tuesday, has attached a complaint seeking immediate intervention of the commission into violations of provisions of the Juvenile Justice Act by the Jharkhand government and Unicef.

The NCPCR chairperson, in the letter (a copy of which is with The Telegraph), states: “The commission has received a complaint on the aforementioned subject (violation of Juvenile Justice Act) stating that the Government of Jharkhand along with Unicef has engaged a US-based NGO, namely, the Miracle Foundation to gather the data of such children in need/ children in conflict with the law via 93 private individuals, whose background has not been verified and established. The complaint alleges that this poses a clear and present danger of putting the data of these vulnerable children at risk of exploitation.”

The commission further informs in the letter that it has taken cognisance of the complaint under Section 13(1)(a) of CPCR Act 2005 and requests Jharkhand chief secretary to submit a copy of the agreements signed between Unicef and Jharkhand government and also between Miracle Foundation and Unicef. It also seeks banking and FCRA details of the NGO Miracle Foundation, list of children in need of care and protection/conflict with law whose data has been shared with the NGO and list of 93 individuals who are engaged in collection of this data.

The commission also asks that salary of workers of CCIs should be given to them and all dues should be cleared on an immediate basis. It seeks an action taken report on these points within seven days.

A copy of the letter has also been sent to Union secretary of women and child development ministry, Indevar Pandey.

Sources in the Jharkhand government revealed that Miracle Foundation has partnered with Unicef not only in Jharkhand but also in Maharashtra, Gujarat and Bihar for capacity building of child care protection functionaries at state, district level to promote family-based/ alternate care and there is no violation on that point.

“We will be submitting all details to the commission,” said the senior official.

Several calls to the chief secretary on his mobile phone went unanswered.