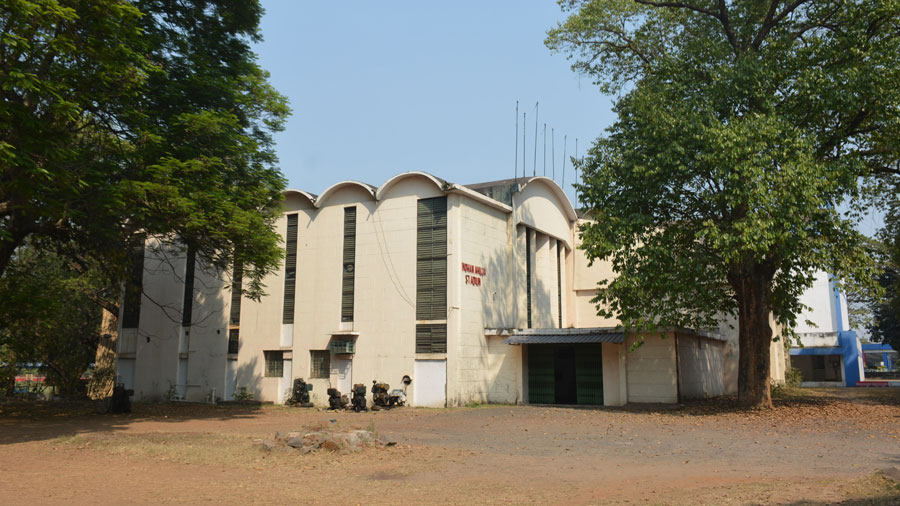 Seven shuttlers from Jharkhand have grabbed rankings for the first time in the history of state badminton in the standings released by the Badminton Association of India (BAI).

The inclusion bears testimony to the improvement the players have made.

Ananya Singh (Ranchi) and Sujal Rakshit have been ranked 7th in the girls and boys under-13 singles category while Seraikela-Kharsawan's Aadhya Singh and East Singhbhum's Sarah Sharma have secured 2nd and 7th rank in the girls under-15 singles section, respectively.

Aadhya and Ranchi shuttler Niraj Kesri have been seeded 7th in the under-15 mixed doubles category even as the promising Niraj Kesri took the 9th place in the boys under-15 singles section.

"We are very with the rankings released by the BAI. It shows that our shuttlers are leaving their impression in the national badminton circuit," he added.

Jamshedpur-based Rao, who also happens to be the joint secretary of BAI, said he was hopeful that more shuttlers from the state would get national rankings in the time to come. "There is no dearth of promising shuttlers in Jharkhand. They need adequate guidance and training to attain glory. We are doing all we can to channelise the skills of our shuttlers," he added.

All the East Singhbhum players are from Jamshedpur and train at the Mohan Ahuja Stadium, the headquarters of JBA. The state shuttle outfit organises tournaments in regular intervals to give exposure to the players.

With things opening up post-Covid, JBA has plans to resume tournaments in the right earnest.